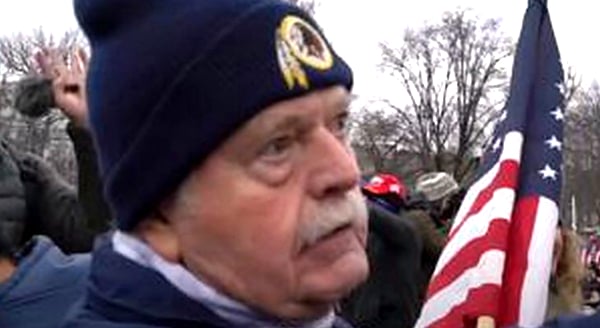 Art Moore
Art Moore, co-author of the best-selling book "See Something, Say Nothing," entered the media world as a PR assistant for the Seattle Mariners and a correspondent covering pro and college sports for Associated Press Radio. He reported for a Chicago-area daily newspaper and was senior news writer for Christianity Today magazine and an editor for Worldwide Newsroom before joining WND shortly after 9/11. He earned a master's degree in communications from Wheaton College.
@@arthurdmoore
NBC fact-checks Fauci: No 'super-spread' from crowded stadiums
Ex-N.Y. Times editor to CNN: Your censorship is causing the world to go mad
40% of TSA agents unvaccinated as mandate deadline looms
See media mock Joe Rogan for taking 'horse dewormer' then ...
DeSantis to Biden: YOU are the one who is being divisive
See more...