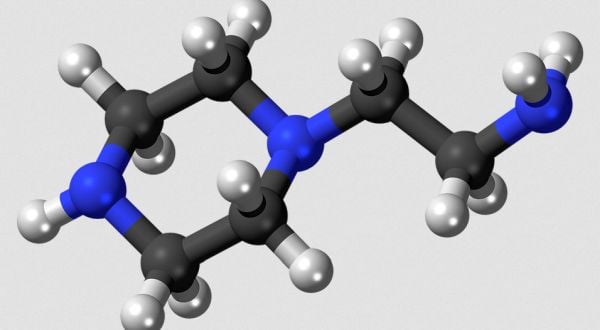 Green hydrogen has captured the attention of many. In recent months, President Biden has repeatedly vowed to accelerate green hydrogen technologies in his administration-wide effort to tackle the climate crisis, while leading members of Congress have introduced legislation aimed at boosting green hydrogen production with a new federal tax credit. But the president and policymakers that are passionate about the possibilities of hydrogen cannot focus solely on green hydrogen to support deployment at broad scale; the future of hydrogen’s role in clean energy transitions depends on it.

Hydrogen is the most abundant element in the universe. It’s a phenomenal energy carrier that can be produced through various conversion technologies and with multiple feedstocks, which is why some in the energy sector use a spectrum of color descriptors to differentiate the methods used to create this energy vector.

In addition to green hydrogen from renewable energy sources such as wind and solar, there’s blue hydrogen made from natural gas with carbon capture. Then, there’s grey hydrogen, which is produced by steam methane reforming of natural gas without carbon capture, and turquoise hydrogen produced through methane pyrolysis—a technique that uses thermal decomposition to extract hydrogen and solid carbon.

While not without utility, these color descriptors are limiting—failing to convey the whole universe of possibilities contained in one molecule—especially as we work to harness the potential of hydrogen in achieving deep, economywide decarbonization. Hydrogen has emerged as a clear solution because of its unparalleled versatility, flexibility, and optionality. It can be used across a variety of applications—and in nearly every application that uses natural gas. Instead of focusing on the color of hydrogen molecules, we should be focusing on the characteristics of hydrogen molecules and their potential in producing low-carbon, low-cost energy.

Though hydrogen will not serve as a replacement for all our existing energy sources, it can be deployed at scale in a low-carbon, low-cost way to decarbonize hard-to-abate sectors that are energy-intensive or require high-heat applications. But to enable the broad deployment of hydrogen technologies in those hard-to-abate sectors—and achieve disruptive levels of emissions reductions in the transportation, power generation, and heavy-duty industry sectors within the next 10 or 25 years—we need to take full advantage of a variety of feedstocks today. Otherwise, we risk taking decades longer to integrate any form of hydrogen into our existing infrastructure and systems.

In recent months, we’ve seen policies and incentives in the United States aimed squarely at targeting green hydrogen. Meanwhile, technologies supporting broad deployment of blue hydrogen are leaps and bounds ahead, with some processes having been around for more than 100 years and costing three times less per kg of hydrogen.

It’s simple—the longer we wait, the less time we have. And with our global competitiveness at stake, if the United States focuses its investments and ambitions narrowly on green hydrogen, we will keep lagging behind other players in the international community already advancing blue and grey hydrogen technologies at scale.

Rather than choosing one color molecule over the other, the key is embracing and activating on every tool – and color of hydrogen – at our disposal to enable the disruptive technologies that will result in low-carbon energy that’s affordable, reliable, and deployable for a diverse set of customers. Embracing the full spectrum of colors of hydrogen today is our best chance at deploying clean hydrogen at scale tomorrow.