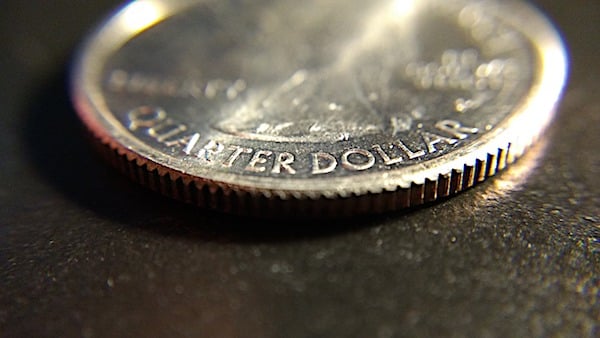 Last month, Rite Aid announced that it would be transitioning its corporate workforce to a “remote-first” model of work. The pharmacy giant is hardly the first company to announce a shift toward remote work — in fact, it’s fast becoming a standard in the wake of the pandemic for some businesses that can manage remote work to offer the option. That means that it’s more important than ever for states and the federal government to create clarity about how state income tax burdens will function in a remote-working world.

There are no established rules or standards determining what state gets to levy taxes on an employee’s income. As a result, states have relatively unfettered ability to assert tax authority based on an office location or where the employee actually performs the work, depending on which one nets them more revenue.

For remote working Rite Aid employees who live in a different state than the Philadelphia headquarters, the question would be whether Pennsylvania would have the right to tax the employee’s income, or the other state the employee resides (and works) in. Fortunately for most, New Jersey and Pennsylvania have a reciprocity agreement settling these issues. Employees who live a little further away, such as in Delaware or New York, have no such protection.

In practice, most taxpayers are able to deduct taxes paid to other states from their home state’s tax bill. But in cases where the home state believes the other state had no right to tax the resident’s income in the first place, they may not offer a deduction. That’s why double-taxation is a real risk, and a phenomenon that’s likely to increase as remote work proliferates.

This can happen in cases where states have a so-called “convenience of the employer” rule, as states like New York do. Such rules claim that employees who switch from working in-state to working out-of-state are still required to pay income taxes to New York so long as they could conceivably have continued working in-state.

None of this confusion is a new problem — even before the pandemic, employees occasionally worked remotely or travelled frequently, creating confusion about where tax is owed and extra tax filing complications for taxpayers. The Empire State counts taking a work phone call while driving through the state as creating income tax nexus with the state of New York.

But as remote work goes from being a rare work situation to being relatively commonplace, the patchwork of state laws is even less of a viable approach than it was before. The federal government failed to act to provide certainty to taxpayers during the pandemic, but the problem isn’t going away.

Fortunately, a federal fix can be easy and bipartisan. The Remote and Mobile Worker Relief Act, introduced by Sen. John Thune (R-SD) and cosponsored by Sen. Sherrod Brown (D-OH) provides a template to address these issues by establishing the standard that an individual must be present for at least 30 days in a state before triggering tax obligations. That would represent a major improvement over the status quo of overlapping rules and states claiming income tax nexus on the basis of a single day worked in a state.

Even if the pandemic had not caused remote work to explode in popularity, a federal fix to tax treatment of remote workers should have been an important priority. As it is, with millions of Americans working remotely permanently, Congress can and must provide certainty and security to taxpayers.