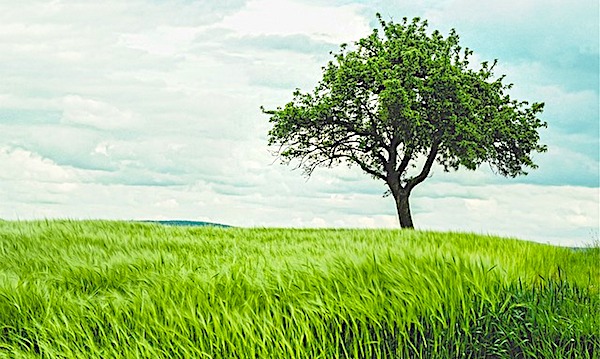 A government watchdog group demanded that the Department of the Interior Inspector General launch an investigation into whether President Joe Biden’s Senate-confirmed Bureau of Land Management director nominee violated the False Statement Act with statements she made to Congress about her involvement in a 1989 eco-terrorism case during her confirmation process.

Tracy Stone-Manning was confirmed to lead the agency along a party-line vote on Sept. 30 amid strong opposition from Republicans who accused her of lying to the Senate Energy Committee about her involvement in an eco-terrorism case. Stone-Manning testified in federal court in 1993 that she sent an anonymous, threatening letter to the Forest Service in 1989 on behalf of her former roommate and friend which warned that a local forest in Idaho had been sabotaged with tree spikes to make the trees unsafe to log.

Stone-Manning told the committee in writing in May that she had never been the target of a federal criminal investigation, but the lead Forest Service investigator in the case informed the committee in June that she was very nearly indicted on criminal charges in the tree-spiking incident for her “active participation in planning these crimes” before she lawyered up and received an immunity deal.

“By refusing to provide details that might have been harmful to her confirmation prospects, Ms. Stone-Manning’s response appears designed to willfully and knowingly misrepresent and/or conceal her involvement in an eco-terrorism conspiracy that required her court testimony in order to receive immunity from federal prosecution,” PPT added. “Since Ms. Stone-Manning is now officially joining the Department of the Interior as a high-ranking official, it is important that the American public’s expectation of a single, consistent standard of enforcement of the laws be maintained.”

PPT noted that the Interior Office of Inspector General has a history of investigating allegations of misrepresentations of facts from senior agency officials.

In 2020, for example, the Interior Office of Inspector General issued a report finding that former Trump administration officials misled Congress by overplaying the cost of the Bureau of Land Management’s Washington D.C. office lease when justifying their planned move to a new agency headquarters in Colorado.

“While the complex, internal decision-making regarding the BLM’s move out West warranted serious inquiry, this alleged violation on issues of honesty and integrity in the confirmation process before the U.S. Senate about a matter as grave as participation in eco-terrorism surely demands an equivalent investigation,” PPT wrote. “Given the national attention around Ms. Stone-Manning’s false statements, the American public’s faith in leadership oversight and accountability being equally applied is at stake.”

The Bureau of Land Management did not immediately return a request for comment.