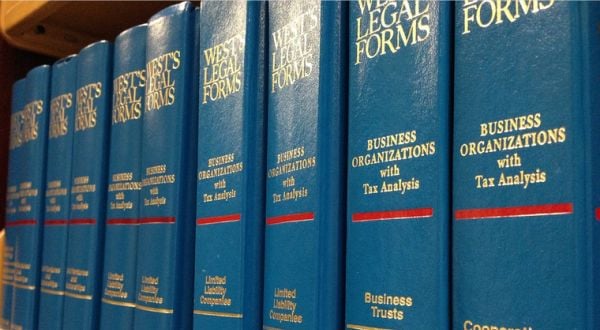 Charges of fraud during the 2020 presidential election – and their counterparts, those "fact-checker" claims that the balloting was virtually without flaw – have been in conflict since the vote.

Some states are working on audits of their votes, and have found suspicious circumstances and reports, and many have launched into ballot integrity plans that Democrats have opposed.

What is known is that Mark Zuckerberg of the company formerly called Facebook dumped $420 million into the hands of mostly leftist elections officials with instructions to recruit voters in Democrat neighborhoods.

Now a sheriff in Racine County, Wisconsin, has revealed a laundry list of violations of the law that he has uncovered, including those changed requirements.

Just the News explained Sheriff Christopher Schmaling charged, "Election statute was in fact not just broken, but shattered by members of the Wisconsin Elections Commission."

But that patient's severe cognitive decline did not prevent her from casting an absentee ballot, the sheriff said.

The resident was at the Ridgewood Care Facility when she died, and Racine County Sgt. Michael Luell investigated, Just the News reported.

The evidence then revealed that there was "an unusual surge in voting activity at the care facility. Luell reported back that eight out of 42 families of residents at Ridgewood said their loved ones did not possess the cognitive ability to vote, despite having done so.

The sheriff also noted that requests for absentee ballots had been automatically filled out at elections offices.

Noting that a full examination of the actions likely would lead to others who experienced something similar across the state, he called on Wisconsin Attorney General Josh Kaul to launch an immediate investigation into the incident.

Paul Farrow, chairman of the state Republican Party, said, "Anyone who cares at all about election integrity owes the Racine County Sheriff's Department a debt of gratitude for their work today.

"It is horrific that WEC's choice to violate state laws may have led to bad actors taking advantage of vulnerable citizens in nursing homes. It's time for Democrats, the Department of Justice, and the mainstream media to take election integrity concerns seriously."

Wisconsin is one of several swing states where Joe Biden very narrowly won last November, amid suspicious circumstances. And some jurisidictions have launched campaigns to prevent private money like Zuckerberg's from influencing future elections.