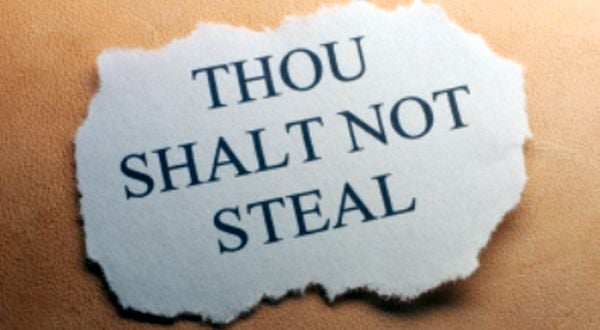 President Joe Biden’s nominee to lead the Office of the Comptroller of the Currency (OCC) was arrested for allegedly shoplifting merchandise at a TJ Maxx, according to a police report.

Cornell Law School professor Saule Omarova, who Biden picked to head the OCC in September, was arrested in 1995 for an alleged retail theft of $214 in TJ Maxx merchandise, according to police records posted by the American Accountability Foundation, a conservative watchdog group. Her arrest had previously been reported by Fox News, but the police report offers new details on the incident.

She asked to pay for the items, and cooperated fully with the security guard, according to the report. Her charges were later dropped through Wisconsin’s first offender program, Fox News reported.

Omarova’s Senate Banking Committee hearing is scheduled for Thursday, and she is likely to meet stiff opposition from Republicans who have harshly criticized her policy positions. She has called for the federal government to “bankrupt” the oil and gas industry in order to address climate change, and has also refused to hand over her thesis titled “Karl Marx’s Economic Analysis and the Theory of Revolution” to members of the banking committee.

BREAKING: AAF unearths Biden nominee Saule Omarova’s arrest records from 1995 when she stole hundreds of dollars in merchandise from a T.J. Maxx.

Omarova has no respect for our laws, system of government, or our economy.

But Biden wants to put her in charge of American banks. pic.twitter.com/G5rlu6MLDT

Omarova also once praised the Soviet Union for its gender equality, remarking that there was no “gender pay gap” in the former socialist country.

Omarova allegedly stole several bottles of cologne, along with shoes, belts, and socks from a Wisconsin TJ Maxx, according to the police report. She reportedly placed the items in her bag and covered them with clothes before exiting the store, at which point she was confronted by a TJ Maxx security guard.

The White House did not immediately respond to the Daily Caller News Foundation’s request for comment as to whether the incident affected Omarova’s nomination.