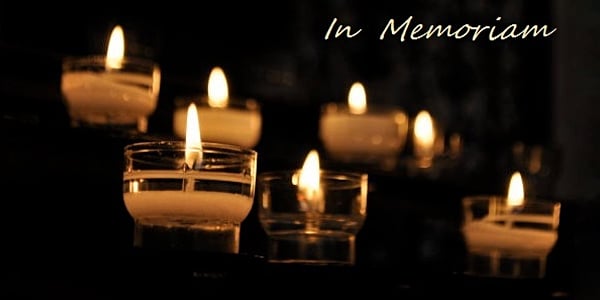 Astroworld attendee Bharti Shahani, 22, passed away Wednesday night from injuries sustained at the concert, according to attorney James Lassiter.

“The message that we’re here to communicate is clear. We want justice for Bharti. We want justice for her family. We want to make sure that the people who decided to put profits over the safety of the lives of children and youth are held accountable for their callous disregard for life,” Mohammed Nabulsi, an attorney with Lassiter Law Firm, said at a press conference Thursday.

Shahani, a Texas A&M University student, is now the ninth person to succumb to injuries sustained at the event headlined by Travis Scott on Nov. 5. Dozens of additional attendees have also sustained injuries, including a 9-year-old boy who is now in a medically induced coma, CNN reported.

“I think at the end of the day, it was the people in the back who had no regard for the people in the front, just pushing people up, it just got so crowded. And obviously part of it was the medical staff. There were not enough of them to help people once this happened, which caused panic,” Astroworld attendee Benji Hananel told the Daily Caller at the time.

Festival attendees found themselves crowded so tightly together that they were unable to stand upright, Hananel elaborated, noting that if he lost his footing, then he believed he would die.

Exorcists and demonologists have also noted that certain images at the concert projected “satanic imagery and satanic practice.” Father John Szada, an exorcist at the Catholic Diocese of Harrisburg in Pennsylvania, told the Daily Caller that “it’s possible Travis Scott summoned demons, but it’s pure speculation. Even if he summoned demons unwillingly, he opened a door, and they just took advantage of it.”