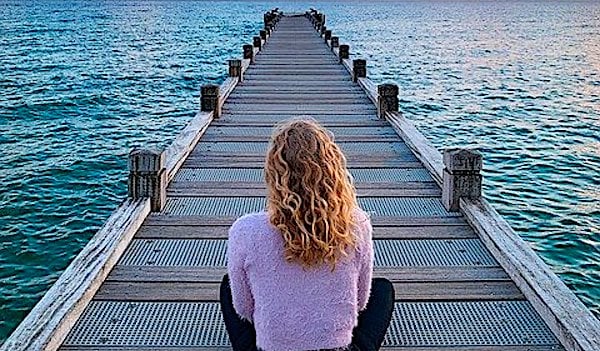 (Image by Renan Brun from Pixabay)

In the latest episode of apparently outrageous school behavior following alleged sexual assaults on campus, a girl at Hawthorne Academy High in Charlotte, N.C., was suspended.

After all, she reported an alleged assault by a boy on campus.

The latest scenario isn't likely to be going away any time soon, as WBTV reported that her classmates staged a walkout to "voice their concerns" over the scenario.

There appeared a crowd of an estimated 100 students outside the school in response to its handling of the case.

Some students charged it was a case of blaming the victim.

The girl was not identified in published reports.

She had reported late last month that the sexual assault happened, and she was then suspended from class.

School officials accused the girl of filing a false report, even though the report confirmed police said a juvenile was charged with sexual battery as a result of her report.

Supt. Earnest Winston said, in a prepared statement, that "appropriate action" would be taken "in the event any review reveals action is necessary."

Winston's statement also said he was bound by law not to disclose confidential information.

At WCNC, there was a report that the "incident" was reported by two teenagers involving a person attempting "to engage in sexual contact with them within the school."

A report at the Gateway Pundit explained that not only was a male student charged, he "confessed to police."

It explains some of the background, that the girl had charged a male student had been following her into bathrooms for weeks, groping her, before she summoned the nerve to report it.

The report noted a police report confirmed two minors claimed the suspect was attempting to engage them in sexual contact, and that police called the mother to say the alleged perpetrator had been charged with two counts of sexual battery.

That report explained, "Shortly after the school was notified of the incidents, the victim's mother was informed by Hawthorne's assistant principal – Nina Adams – that they had found no evidence of a sexual assault, and instead accused her daughter of filing a false report based on lies. When the mother confronted Adams with the fact that the police had gotten a confession to the assaults from the male student, she brazenly replied 'unfortunately, the police department has nothing to do with the school system.'"

In an earlier situation that has been much in the news, a father was arrested at a Virginia school board event after contradicting the superintendent's claim that the district's transgender provisions, allowing boys into girls restrooms, had had no complications. In fact, the superintendent not only knew of an alleged assault on the mans daughter, but he had informed the school board of the problem already.

The alleged attacker later was charged.

Bob Unruh
Bob Unruh joined WND in 2006 after nearly three decades with the Associated Press, as well as several Upper Midwest newspapers, where he covered everything from legislative battles and sports to tornadoes and homicidal survivalists. He is also a photographer whose scenic work has been used commercially.
'Something wicked this way comes'
Christian ministry forced to hire NON-Christians? We now have answer
Legal team warns government not to launch new program spying on truckers
The political faction that is 'literally murdering its own children for political gain'
Healthy man insists he is 'disabled woman'
See more...