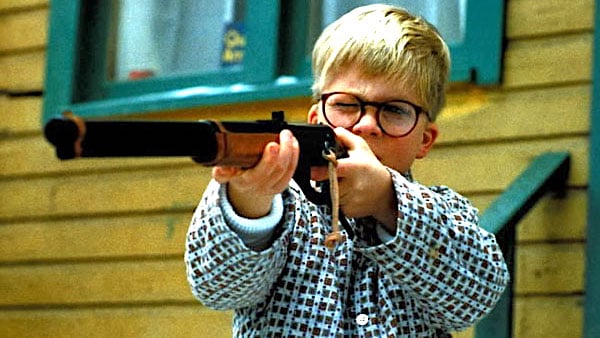 The evidence is suggesting that those COVID-19 "vaccines," recently identified as "gene therapy" rather than vaccinations, are not really doing the job consumers have been led to believe they would do.

It's because officials in Gibraltar recently canceled Christmas because of rising COVID case numbers.

And that's the region where residents were told they lived in the "most vaccinated country in the world."

Gibraltar; the most vaccinated region on Earth (100% fully vaccinated, 40% boosted) has now cancelled Christmas due to "exponential" rise in cases.

Are we allowed to admit that the vaccines failed to end the pandemic, yet?https://t.co/VKZXN4TWpF

Gibraltar 119% vax rate meaning everybody 2 doses some 3rd. Still have rising cases and counts, still have hospitalization and ICU. Going into lockdowns. Were told if enough vaxxed life goes back to normal. Lies...all of it. Vaxes don't work, just a control tool. Wake up world!

That's even as statistics reveal that in Gibraltar there have been 279 doses of "vaccine" administered per 100 people.

It is the Express in the United Kingdom, that confirmed that Gibraltar was the first nation in the world to vaccinate its entire adult population, that reports the small territory now has called a halt to the holiday. 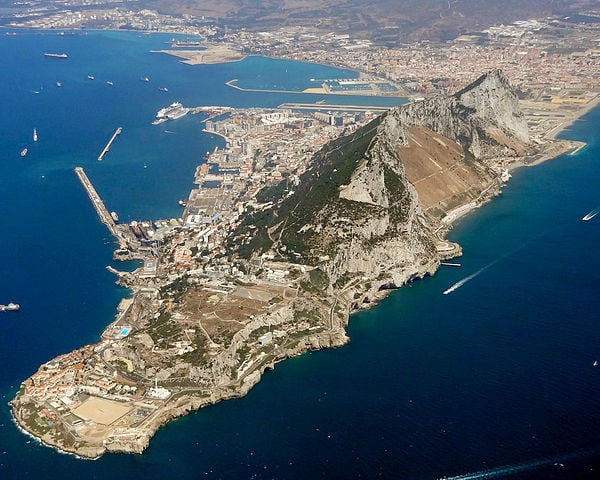 The report said the government claimed spikes in cases had been traced to "religious gatherings, workplace mixing and social events," so the Gibraltar government said in a statement, "Given the exponential rise in the number of cases, the government, for example, intends to cancel a number of its own functions including official Christmas parties, official receptions and similar gatherings."

The statement said the public are "called upon to exercise their own judgment in this respect bearing in mind the current advice given. This consideration should include the number of persons, the setting whether indoor or outdoor, the degree of ventilation if indoor and whether those attending are vaccinated, elderly or vulnerable."

Samantha Sacramento, the health minister, said the rise in cases is "drastic."

She insists that people get their booster shots.

"The drastic increase in the numbers of people testing positive for COVID-19 in recent days is a stark reminder that the virus is still very prevalent in our community and that it is the responsibility of us all to take every reasonable precaution to protect ourselves and our loved ones," Sacramento said.

The government's statement added: "The government strongly advises against any large informal social events, parties or receptions being held over at least the next four weeks while the vaccine booster program is rolled out. The steady increase in active cases of COVID-19 that Gibraltar experienced throughout October has continued into November, and has become even more exponential in the last few days."