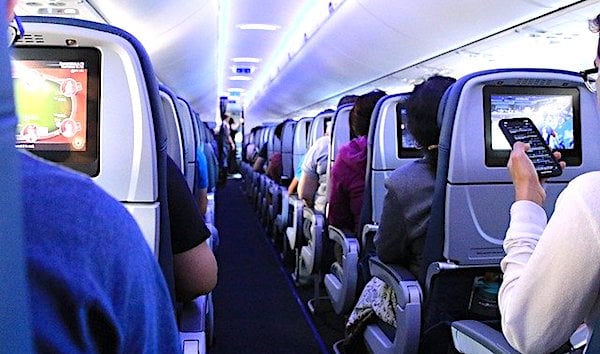 (Image by Orna Wachman from Pixabay)

The Dutch military police arrested a married couple after they left the hotel where they were supposed to quarantine and boarded a plane Sunday, the Associated Press reported.

Petra Faber, a spokeswoman for the local security authority, said that an investigation was underway to determine whether the couple committed a crime, the AP reported. “Quarantine is not obligatory, but we assume people will act responsibly,” Faber said, according to AP.

The pair — a Spanish man, 30, and a Portuguese woman, 28 — left the quarantine hotel in the Netherlands. Only one of the two tested positive for COVID-19, and the other tested negative but was nonetheless in quarantine, the Independent reported.

Local media outlets reported that the two were attempting to return to Spain, their country of residence, according to the AP.

The couple was arrested at Amsterdam’s Schiphol Airport, where 624 people arrived from South Africa on Friday, according to ABC News. Of those travelers, 61 reportedly had COVID-19 and at least 13 had the new Omicron variant.

The World Health Organization recognized the Omicron variant Friday as a “variant of concern.” President Joe Biden announced new restrictions on travelers from South Africa and seven other countries. American citizens abroad will not be stopped from traveling back to the U.S. from the affected countries, but they will have to test negative before traveling.

The doctor who discovered the new and highly transmissible variant described its symptoms as “extremely mild.”