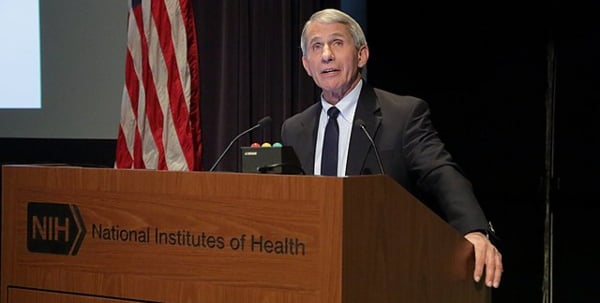 For months Anthony Fauci, Joe Biden's right-hand man for the COVID-19 pandemic defense program, has denied that the U.S. funded "gain of function" research, specifically at the Wuhan, China, lab where the coronavirus apparently escaped.

But given the facts that it, in fact, did, he's changing his story.

Now he says the term is "meaningless."

The Washington Examiner reported Friday on Fauci's comments in an interview with MSNBC.

Show host Mehdi Hasan asked Fauci about the issue, and Fauci said, "The Intercept reporting is completely misleading, because ‘gain-of-function’ … is a completely meaningless term unless you put it into context, and what has happened is that years ago we paused all function on manipulating viruses, which is an absolutely essential part of virology, in order to get certain guard rules and guidelines about what constitutes research that in fact might be dangerous and need special oversight."

The Intercept had reported the Wuhan Institute of Virology, to which American money was sent, and the nearby Wuhan University Center for Animal Experiment, along with the U.S.-based EcoHealth Alliance which processed funding, actually were involved in what the U.S. government called "gain-of-function research of concern."

Fauci repeatedly, and emphatically, has denied that the government was involved in such research. The questions have arisen as the search for the source of the COVID-19 pandemic, which has killed hundreds of thousands in America, continues.

But earlier this year the National Institutes of Health found EcoHealth did violate guidelines in doing risky bat coronavirus experiments in China. And emails between the alliance and the government confirmed a resumption of "gain-of-research" funding.

Fauci's explanation was that the guidelines for what actually is that research have changed, and that research that has been done with NIH funding met the requirements "at the time."

Richard Ebright, a professor of chemical biology at Rutgers University, then, however, told the Washington Examiner that Fauci wasn't truthful.

A layman's explanation is that research tries to find ways to make pathogens worse, so they can be studied in preparation for a fight against those infections.

The Examiner said, "NIH documents released through FOIA requests show that EcoHealth Alliance and its Wuhan partners created SARS-related coronaviruses that combined the spike gene from one virus with the rest of the genetic information from another, Ebright said. The resulting virus was up to four times as lethal in mice genetically engineered to reflect infection in humans."

Fauci and National Institutes of Health Director Francis Collins previously declared under oath that they did not fund the dangerous gain-of-function virus research in China.

But, WND reported, the NIH has admitted in a letter to the leading Republican on the House Oversight Committee that the U.S. funded an experiment at the Wuhan Insitute of Virology in which a bat coronavirus was modified, creating a virus that made mice "sicker" than the original virus.

EDITOR’S NOTE: Last year, America’s doctors, nurses and paramedics were celebrated as frontline heroes battling a fearsome new pandemic. Today, under Joe Biden, tens of thousands of these same heroes are denounced as rebels, conspiracy theorists, extremists and potential terrorists. Along with massive numbers of police, firemen, Border Patrol agents, Navy SEALs, pilots, air-traffic controllers, and countless other truly essential Americans, they’re all considered so dangerous as to merit termination, their professional and personal lives turned upside down due to their decision not to be injected with the experimental COVID vaccines. Biden’s tyrannical mandate threatens to cripple American society – from law enforcement to airlines to commercial supply chains to hospitals. It’s already happening. But the good news is that huge numbers of “yesterday’s heroes” are now fighting back – bravely and boldly. The whole epic showdown is laid out as never before in the sensational October issue of WND’s monthly Whistleblower magazine, titled “THE GREAT AMERICAN REBELLION: ‘We will not comply!’ COVID-19 power grab ignites bold new era of national defiance.” 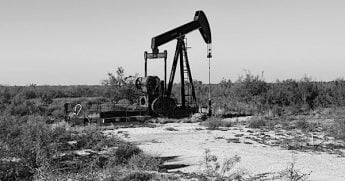