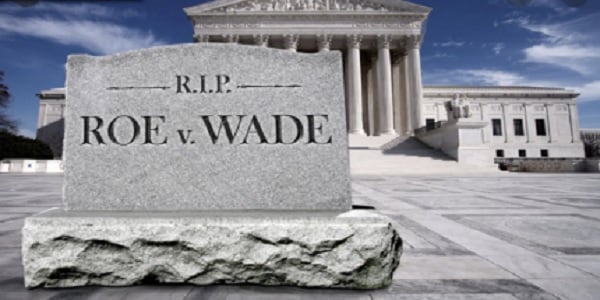 U.S abortion law is out of touch with the rest of the world.

In fact, the U.S. is just ONE of SEVEN countries – including China and North Korea – that allows elective abortion past 20 weeks’ gestation.https://t.co/GuAevbRefC

Lenient abortion laws in states like New York and California would not be effected by the end of Roe, the Times reported. Seven states have no abortion bans at any point during pregnancy, according to the Guttmacher Institute, and overturning Roe would not impose any new abortion restrictions on these or other states which choose legal abortion on demand into the late stages of pregnancy.

Trigger bans — abortion bans that would go into effect automatically if Roe is overturned — are in effect in 12 states, according to the Guttmacher Institute. Several other states have pre-Roe bans that were never removed from law, which could go back into effect if Roe’s precedent was revoked, although states could also remove those pre-Roe restrictions.

The abortion law at the center of the Dobbs case bans most abortions after 15 weeks, so its impact on Mississippi will be minor if it is upheld by the court, as the state’s only licensed abortion clinic does not offer abortions after 16 weeks. But legal challenges to the Mississippi law give the Court a chance to strike down Roe v. Wade and allow each state to choose how to regulate abortion through the democratic process.