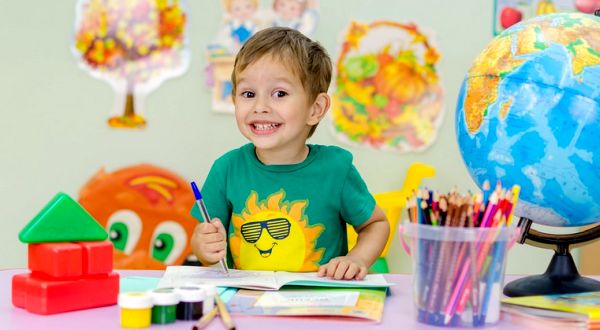 The Texas Freedom Caucus called on the state’s independent school districts to exit the Texas Association of School Boards (TASB) in a Monday letter.

The Freedom Caucus previously urged the TASB to leave the National School Boards Association (NSBA) after it sent a letter to President Joe Biden urging him to use the FBI, Patriot Act and other law enforcement groups to target parents.

Monday’s letter, written by Texas Republicans, says the TASB denied any involvement in creating the infamous NSBA letter to Biden. But new documents obtained through the Freedom of Information Act revealed that the TASB knew the NSBA was colluding with the White House while writing the letter urging a law enforcement crackdown on concerned parents protesting school board policies, the letter stated.

“While the NSBA has since admitted its wrongdoing in sending the letter, we want to be perfectly clear with our sentiments,” the Freedom Caucus letter read. “The September 29 letter was an outright attack on parents and an attempt to use the Patriot Act and other nearly unlimited powers of the federal government to silence them.”

“Parental rights are under attack and sadly, those attacks are being funded by local school property taxes, as dues to TASB come from taxpayer resources,” the letter stated.

School board associations in 26 states have distanced themselves from the NSBA since the September letter was sent to Biden, and 12 states have revoked their membership.