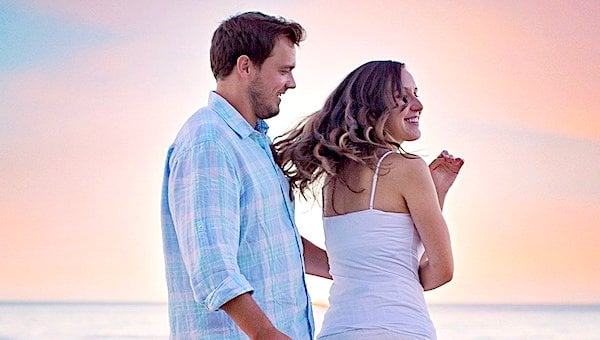 Members of the U.S. House of Representatives have sent a letter condemning Finland's decision to persecute Christians for their faith.

A report at Decision Magazine said the effort was organized by Rep. Chip Roy, R-Texas, who wrote to the United States Commission on International Religious Freedom about a multitude of instances.

"The Finish government is currently prosecuting well-known Christians for publicly supporting long-standing Christian doctrine," the letter said. "The prosecutions of the bishop of the Evangelical Lutheran Mission Diocese of Finland (ELMDF), the Rev. Dr. Juhana Pohjola, and Dr. Paivi Rasanen, a member of parliament, are specific examples…"

The letter pointed out, "These criminal prosecutions raise serious questions regarding the extent of Finland’s commitment to protecting freedom of religion for its citizens, as agreed to with its participation in the Organization for Security and Cooperation in Europe and other multi-lateral organizations," the letter reads. "… These actions by the Finnish government will undoubtedly have a chilling effect on free speech in Finland and the West."

Rasanen's charges, for which she could be sentenced to prison for six years, originated with a 2004 pamphlet she wrote that was called, "Male and Female He Created Them – Homosexual Relationships Challenge the Christian Concept of Humanity."

She wrote about God's design for marriage being one man and one woman. She also pointed out her views in a 2019 radio interview.

"At the center of religious liberty is the freedom for individuals to live in accordance to their conscience and beliefs," explained the letter from Reps Roy Doug Lamborn of Colorado, Paul Gosar of Arizona, Jody Hice of Georgia, Michael Cloud of Texas and Byron Donalds of Florida.

"True religious liberty both protects an individual’s right both to hold beliefs that are unpopular with the prevailing cultural winds of the world, but also their right to live out authentically and profess the truths they hold dear without fear of government interference," they wrote.

They told the USCIRF that Finland's religious liberty violations should be reviewed when recommendations are made to what countries should be added to the State Department's Special Watch List, which frequently highlights the religious oppression in closed nations like North Korea.

The politically correct norm across Europe, of course, is to promote homosexuality and transgenderism. Any opposition to those agenda points is considered "hate" speech, or worse.

Roy explained online that the Finnish government has failed to meet even the basic requirements of a government by "charging Christians with incitement for advocating for their sincerely held religious beliefs [and] failing to protect Christians’ fundamental right to freely exercise their religion."

Rasanen and Pohjola both have been charged with "ethnic agitation" for expressing biblical views on marriage.

The letter states, "Citizens should never be forced to choose between a fundamental freedom- their faith- and legal persecution. We strongly condemn the actions of the Finnish government to persecute Christians..."