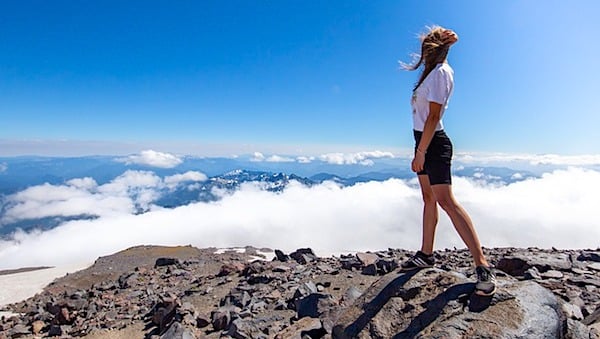 (Image by SERGIU JALBA from Pixabay)

Amid a "wave of religious discrimination," attacks on Christians in Germany surged 150% from 2019 to 2020, according to a new report in the Daily Mail.

The actual numbers rose from 57 to 141, nearly tripling, and include seven physical attacks on Christians for their beliefs and multiple verbal threats.

It is the Vienna-based Observatory on Intolerance against Christians in Europe (OIDAC), that reported on the anti-Christian hate crimes on the continent, and it suggested the two main threats to Christians are "secular intolerance" and "Islamic oppression."

The details of the attacks, from the German police and Federal Statistics Office to the Organization for Security and Cooperation in Europe, include reports on how churches or church members were targeted with vandalism, physical attacks, being hit and knocked down, having a mailbox filled with urine, and worse.

The report documented the secular intolerance problem as "a major threat to Christians in Europe" for its exclusion of religion from public and private life.

"Some of the ideologies that infuse the secular intolerance that is at play in politics and universities today are specifically anti-Christian, like neo-Marxist undercurrents," the report said.

Elements of this agenda include the censorship of the teaching of Christian precepts, banning Christian symbols, ignoring parental rights and censoring religious statements.

The Mail reported," This has led to dismissals from work, no-platforming and police investigations over the expression of Christian faith."

From "Islamic oppression" come the "violent" attacks on Christians, it said.

"'Islamic Oppression' can mostly be seen in what we call 'hotspot areas' of European cities and suburbs, where they impose unique legal and moral codes, which are often in contradiction to democratic principles and human rights," the report said.

Specifically, the OIDAC report confirmed, "Freedom of expression has been limited in Germany when it comes to discussions about gender, marriage, bioethics, and sexuality."

Student members of the faith are labeled as "homophobic" or "anti-feminist" and denied access to full facilities on college campuses, where officials refuse to recognize them as legitimate. Gottingen University, for example, rejected a speaker because he was invited by a Christian student group.

The Daily Mail cited a study from Matthias Revers and Richard Traunmüller at the Goethe University Frankfurt that documented one-third of German students also want books they don't like banned.