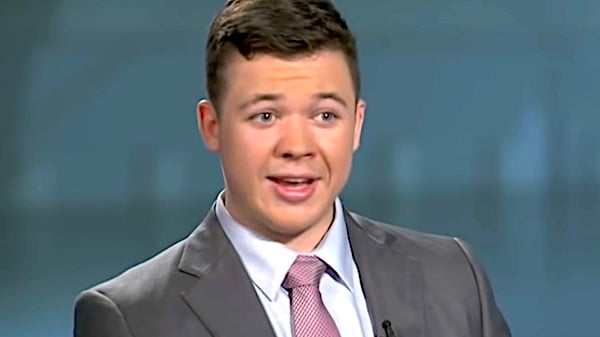 Facebook announced Wednesday that it will no longer block search results for “Kyle Rittenhouse” and will no longer remove posts praising his actions.

Following an incident in August 2020 in which Rittenhouse shot three individuals in self-defense, killing two of them, Facebook initially blocked search results for Rittenhouse’s name and removed posts supporting him, explaining that the incident was a “mass murder” and that Rittenhouse was placed on Facebook’s “dangerous individuals and organizations” list.

For his involvement in the shooting, Rittenhouse was charged with counts of reckless or intentional homicide; he was acquitted of all charges in late November.

Facebook confirmed to the Daily Caller News Foundation on Wednesday that it is altering its policy to allow search results for Rittenhouse as well as posts supporting him.

“After the verdict in Kenosha we rolled back the restrictions we had in place that limited search results from returning content related to key terms including Kyle Rittenhouse,” a Meta spokesperson told the Daily Caller News Foundation.

The spokesperson said the changes were made due to public interest in the trial in addition to the amount of time that had passed since the shooting.

“While we will still remove content that celebrates the death of the individuals killed in Kenosha, we will no longer remove content containing praise or support of Rittenhouse,” the spokesperson added, acknowledging that these changes were made in response to Rittenhouse’s acquittal.