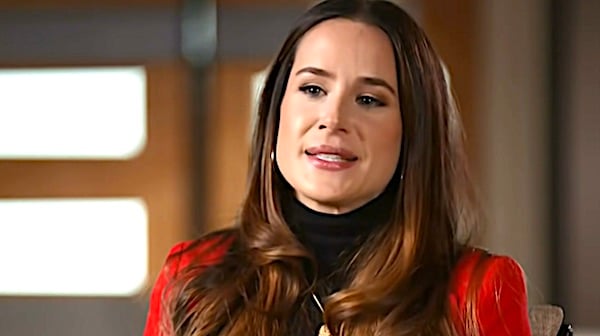 The Praetorian Guard was the unit of the imperial Roman army that served as personal bodyguards – and spies – for Roman emperors.

That was back then.

Now, it would be the federal agents who address Joe Biden's concerns.

That is according to constitutional expert Jonathan Turley, who has written about the president's access to the federal system under the headline, "Biden's Praetorian Guard? The Ashley Biden investigation raises new questions over the use of the FBI."

The heart of the controversy is a diary belonging to Ashley Biden, the president's daughter, that she apparently abandoned.

Turley explained, "With smash and grabs raging across the country, prosecutors have struggled to assure the public that they are cracking down on the crime wave and using every possible means to deter the organized thefts. One group notably missing in this effort has been the federal prosecutors.

"While Attorney General Merrick Garland was criticized for launching a federal task force on threats against school boards (based on a handful of local cases), he has been largely silent on any federal effort to deal with this actual crime wave. That is despite the fact that these attacks are organized on social media and experts think it’s likely the stolen items are being sold on the internet. That is all interstate conduct and would allow for federal enforcement.

"There is, however, one allegedly stolen item that did bring a full-scale FBI investigation: the missing diary of Ashley Biden, daughter of President Joe Biden," said Turley, the Shapiro Professor of Public Interest Law at George Washington University.

"The question is why tens of thousands of dollars of purses stolen in cities like Chicago are treated as purely local matters while a single missing diary in Florida is a matter of an ongoing federal effort."

The Western Journal has explained the background.

Ashley Biden apparently left behind a diary when she moved out of a Florida home. It purportedly contains information that is damaging or embarrassing to Joe Biden. 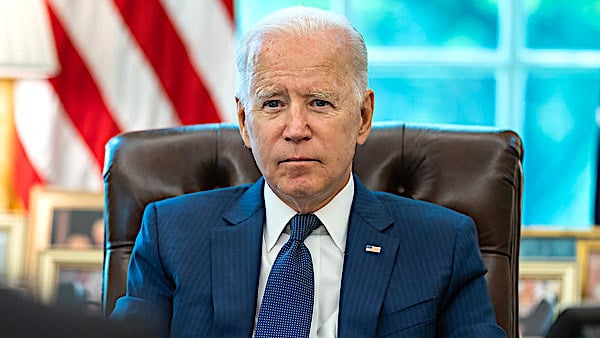 In a way that remains unexplained, it was found in the hands of Project Veritas, the undercover reporting experts who investigate and expose political machinations and more.

That organization, without using it, turned it over to police.

Then a brouhaha erupted, with federal agents raiding the homes of several Project Veritas principals.

The report said, "The FBI's aim was to determine whether there was a criminal conspiracy involving Project Veritas journalists to steal and release the contents of Ashley's diary, which documented her time recovering from addiction."

The New York Times reported the diary, left behind by Ashley Biden, apparently was found in the home where she previously lived by a new resident, and it was forward to Project Veritas.

"I am more concerned that for over a year, the FBI has been conducting raids, issuing subpoenas, and questioning witnesses across the country — not in response to smash-and-grabs proliferating around the country, but for one woman’s missing diary. The investigation led to a rare raid on the home of a publisher, seizure of computers and cellphones, and the targeting of conservative figures," Turley explained.

He said federal law does criminalize the movement of illegally obtained goods valued at $5,000 or more, but there still are problems.

"Even assuming that the diary is worth $5000 or more, why would the federal government create a team and take these extraordinary actions rather than rely on local authorities to investigate such a crime?" he wondered.

Turley found, "The concern is whether the FBI is acting on a justified federal crime or acting like a type of Praetorian Guard for the First Family."

He said, "This is not a new concern with the Bidens. Federal officers were also used when Hunter Biden’s gun was thrown into a trash bin in Wilmington by Hallie Biden, widow of Hunter’s deceased brother and who was then in a relationship with Hunter. Secret service agents reportedly appeared in the case and asked for the paperwork for the gun from the store where it was purchased. It is still not clear why."

He said the case is about "a rotten act of someone with pecuniary or political motives, or both."

"However, that does not address the equally important questions of the use of the FBI or the need for a federal investigation."