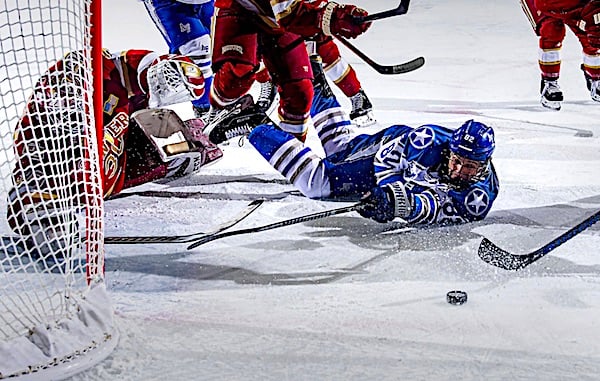 China’s government is paying social media influencers in the U.S. to promote the Beijing Olympics and distract from diplomatic boycotts over its human rights violations, according to disclosures filed with the Department of Justice.

The Chinese consulate is paying Vippi, a New Jersey based public relations firm, $300,000 to have influencers on Instagram, TikTok and Twitch promote the Beijing Olympics, according to the disclosures. The influencers will also be required to promote U.S.-China cooperation on issues including energy and climate change.

The 2022 Beijing Winter Olympics have inspired diplomatic boycotts from the U.S., Australia and the U.K. due to China’s purported ethnic cleansing and torture of Uyghurs, a Muslim ethnic minority in Western China.

Vippi will be required to pay eight social media users of various “tiers” of popularity to create 24 posts.

Under the agreement, 70% of paid content from influencers should focus on the Beijing Olympics as well as its history and culture. Another 20% of content should focus on China-U.S. cooperation, and 10% should consist of sharing media directly from the Chinese Consulate, according to the disclosures.

State-controlled Chinese media including China Daily and Xinhua already spends millions of dollars attempting to influence American audiences, according to the Washington Free Beacon, which initially reported on the incident.

In addition to the suspected Uyghur genocide, China received international backlash for the brief disappearance of tennis player Peng Shuai, who had accused a Chinese Communist Party official of sexual assault. While her location has since been confirmed, experts said her safety is impossible to confirm.