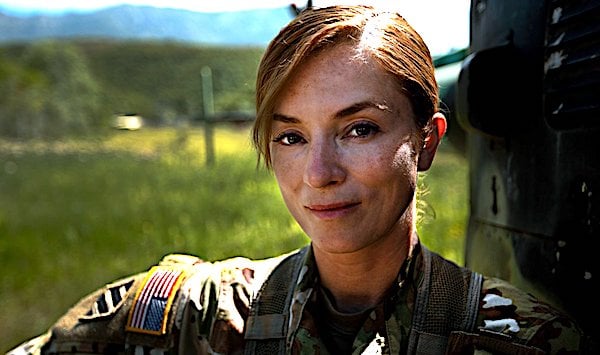 A court ruling is allowing a women's shelter in Anchorage, Alaska, to continue to serve women.

And it is not being required to accommodate transgenders, those men who say they are women.

The update on the situation involving Downtown Hope Center comes from The Federalist.

The ruling comes from U.S. District Court in Alaska which said the center did not meet the definition of a place of "public accommodation" so it is exempt from city requirements that it provide its services without regard to sex or gender. 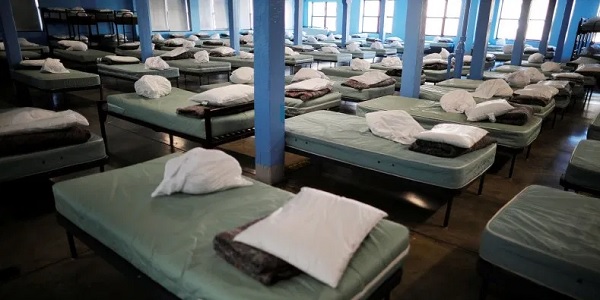 "Vulnerable women deserve a safe place to stay overnight, and we’re pleased that they can sleep soundly, at least for the time being, due to the court’s order," said Kate Anderson, a lawyer representing the organization.

"Downtown Hope Center serves everyone, but its overnight women’s shelter exists to provide a safe place for women, many of whom have survived sex trafficking, rape, or domestic violence at the hands of men."

The center sued the city in 2018 after city executives retaliated against it.

It had declined to allow an inebriated and injured man who claimed to be a woman to sleep at its facility alongside homeless women. Instead, he was referred to a hospital.

A complaint then was filed with the Anchorage Equal Rights Commission and pursued by the city before a preliminary injunction in the shelter's favor led to a settlement that forced the municipality to pay the charity $100,001 in fees.

The case technically remains open, and the center still may seek damages from the city, according to the report.