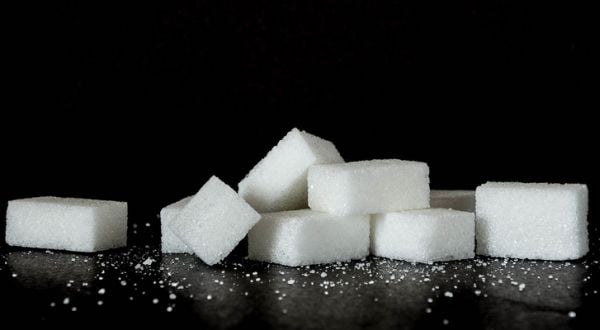 On November 22, the Department of Justice filed suit to stop the merger of U.S. Sugar and Imperial Sugar. If consummated, the merger will leave most refined sugar sales in the Southeastern United States in the hands of only two entities: the merged company and its rival, American Sugar (which sells the Domino brand). In announcing its suit, DOJ emphasized that it “seeks to preserve the important competition between U.S. Sugar and Imperial Sugar and protect the resiliency of American domestic sugar supply.”

But will it? What DOJ failed to mention is that even if its suit prevents prices from rising, it will pale in comparison to what our own government does to sugar prices through its meddling. We’re already paying far more than we should, and even missing out on products we might prefer.

An anticompetitive federal scheme has long featured production controls, subsidies, and limits on American sugar imports, and amounts to a government-run sugar cartel. It has made U.S. sugar prices twice as high (and sometimes more) as global market price levels.

Since the passage of the Sugar Act in 1937, the federal government has acted as what the Cato Institute’s Colin Grabow called a “candy-coated cartel” leader, capping sugar imports and domestic production, imposing tariffs on imports, and conferring large subsidies on domestic producers. Originally conceived as a Depression-era policy to shore up the finances of domestic sugar producers, the Sugar Act has gone on to benefit a few key producers while harming consumers and downstream businesses. This has raised prices significantly without any real justification.

Proponents claim the policy ensures that the price of sugar remains stable over the long term. Claims of widespread volatility in the world price of sugar have been used as justification, as has the assertion that the scheme imposes zero burden on taxpayers. While it is true that tax dollars do not directly support the sugar industry, the policy is far from zero cost.

This means that even at the lowest price levels in recent memory, U.S. businesses were paying over triple the price borne by international competitors for the exact same product. It is obvious that these costs must be passed on to customers, causing Americans to pay significantly higher prices at the store for sugar and sugared products. The overcharges are estimated to be billions of dollars per year, harming American consumers and businesses alike and causing a net loss of American jobs.

Due to incredibly high costs of production caused by artificially inflated sugar prices, we’re losing businesses at an alarming rate. Coca-Cola, a mainstay in American culture, produces Coke with cane sugar (as opposed to cheaper corn syrup) in Mexico. This throwback version of its product is now a mere specialty item in some U.S. stores. Dum Dum lollipops are made by an Ohio company which has established production facilities in Mexico and Canada. Life Savers are made in Canada.

You can put aside any notion that this has created a strong enough U.S. sugar industry to recoup any lost jobs. As detailed in the New York Times, a “Commerce Department study found that three candy-making jobs were lost for each job growing or processing sugar that was saved by higher prices.”

American sugar protectionism is far worse for consumers than the potential effects of the U.S. Sugar-Imperial Sugar merger. Challenging this potential hookup may be helpful in a small way, but if the federal government really wants to help sugar consumers and promote economic efficiency, it should dismantle its sugar cartel program.

The story of sugar illustrates, once again, that while antitrust has a key role in preventing private anticompetitive schemes, the worst abuses of the competitive process too often stem from government itself.

Alden F. Abbott is a senior research fellow with the Mercatus Center at George Mason University and a former general counsel for the Federal Trade Commission. Andrew Mercado is a Mercatus research assistant.