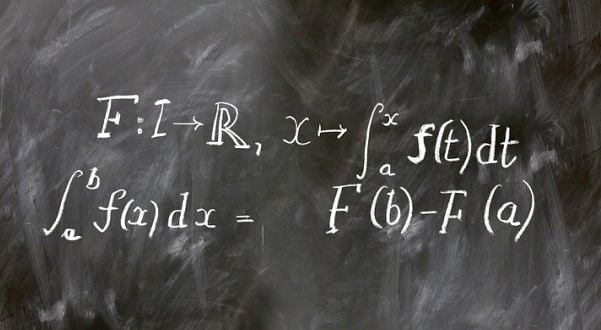 Since the National School Boards Association (NSBA) sent a letter to the White House equating the acts of concerned parents at local school board meetings to “domestic terrorism and hate crimes” and requesting federal intervention, the majority of state chapters of the organization have either left or distanced themselves from the NSBA.

There are 49 state chapters that paid dues to the NSBA before the Sept. 29 letter, which sparked backlash from parents, lawmakers and education leaders. Since then, 27 state school board associations have distanced themselves from the NSBA, while 17 state associations have taken further action, according to data compiled by Parents Defending Education (PDE).

The NSBA apologized for the letter and removed it from its website.

U.S. Attorney General Merrick Garland issued an Oct. 4 memorandum in response to the NSBA letter saying there has been a “disturbing spike in harassment, intimidation, and threats of violence against school administrators, board members, teachers, and staff.”

Garland directed the FBI to work with each U.S. attorney and leaders “in each federal judicial district” to discuss a strategy to address threats within 30 days of his memorandum.

The state NSBA chapters have been critical of the letter drafted by the group in recent months, according to emails obtained by Parents Defending Education and reviewed by the Daily Caller News Foundation.

Emails between Delaware, Florida and Ohio school board officials and NSBA leadership showed the discontent of its state members with how the national organization handled the letter and the claims it made.

In its Sept. 29 letter, the NSBA asked the federal government to invoke the PATRIOT Act to handle parents. This “association of legitimate protest with terrorism and violence reveals [NSBA’s] contempt for parents and [NSBA’s] unwillingness to understand and hear the sincere cries of parents on behalf of their children,” according to a joint letter to the NSBA from Parents Defending Education and 21 grassroots parent activist groups. The joint letter continued, “to equate parents with terrorists dishonors the thousands of victims of actual terrorism around the world. Have you no shame?”

“Your letter to President Biden is a thinly veiled threat, intended to intimidate into silence and submission the very constituents that your members ostensibly represent,” the joint letter said.