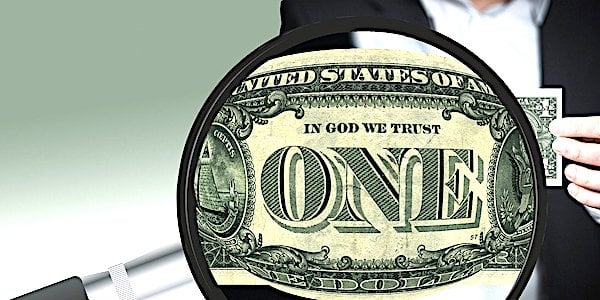 A professor who was researching a large financial payout to a departing school president has found himself under investigation.

And he'd like to know who started that process.

The situation has been profiled by the Foundation for Individual Rights in Education, which explained the Freedom of Information Act process normally is used by those wanting to know what government is deciding, and how.

But "what happens when a public records request isn’t from a member of the public, but from within a university’s own administration? In other words, what if the FOIA is coming from inside the house? It’s unusual, but not unprecedented — and events at Indiana University, including a recent and unusual change in policy, suggest it may have happened again," FIRE reported.

The dispute involved tenured law professor Steve Sanders, who this year was looking into the school's hunt for a new president to replace the retiring Michael McRobbie.

"That process, like many presidential searches, was secretive, and Sanders wasn’t involved. He did, however, speak with friends and colleagues about the search, and after learning about a large payment to the outgoing president for 'consulting services' — which was approved without a vote by the board — Sanders wrote an article about the results of his investigation," FIRE said.

But before that was published, Sanders found out a law firm that previously had been retained by the school made a public records request demanding his "emails relating to IU’s presidential search."

Such actions, the report explained, can "chill academic freedom."

Sanders also filed a complaint regarding the school's payout to McRobbie to which the school responded with allegations that Sanders violated school policies while doing his research.

So FIRE argued to the university that the school's conduct must be reviewed and those responsible held accountable.

The school's claim before the Indiana Public Access Counselor that Sanders violated university policy is likely to deter both Sanders and other IU faculty members from engaging in protected expression, FIRE explained.

Significantly, FIRE reported, the school updated its policy just this week – for the first time in a decade – adding that university administrators shall not initiate a public records request targeting students, faculty or staff unless they do it in their own personal capacity.

FIRE said, "IU must reaffirm Sanders’s First Amendment rights by disclaiming its prior assertions, and must publicly share what it knows about the request for Sanders’s emails."