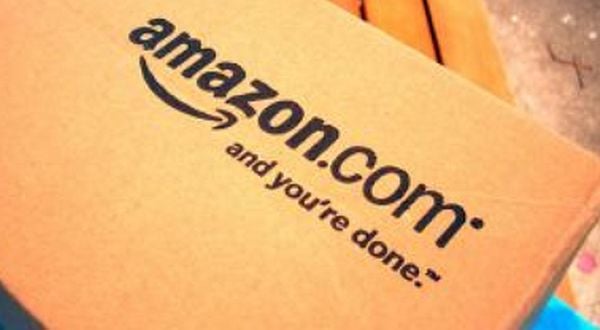 Amazon stopped offering customer ratings and reviews of books sold in China at the request of the Chinese Communist Party, according to a Reuters investigation.

According to internal documents and interviews conducted by Reuters, the decision to create the portal was part of a campaign to penetrate the Chinese e-commerce market and grow demand for its Kindle e-readers and cloud-computing business in the region.

“The key element to safeguard,” one internal document spelling out the company’s strategy for the region read, “is the Chinabooks project.”

Many of the books sold in Amazon’s Chinese marketplace include propaganda materials, such as “Incredible Xinjiang: Stories of Passion and Heritage” which denies the mistreatment of Uyghur Muslims in the Xinjiang province.

Amazon also took down a “link to China’s new blockbuster film Amazing China because of especially harsh user reviews” in 2018 at the request of the Cyberspace Administration of China, China’s online regulator, according to Reuters.

“Ideological control and propaganda is the core of the toolkit for the communist party to achieve and maintain its success,” another internal Amazon document reads, according to Reuters. “We are not making judgement on whether it is right or wrong.”

Amazon told Reuters that it “complies with all applicable laws and regulations, wherever we operate, and China is no exception.” The e-commerce giant added that “as a bookseller, we believe that providing access to the written word and diverse perspectives is important. That includes books that some may find objectionable.”

Amazon did not immediately respond to the Daily Caller News Foundation’s request for comment.