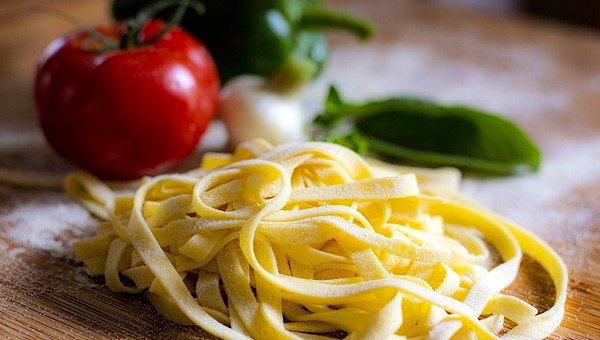 (Image by Mrdidg from Pixabay)

A co-owner of a San Francisco restaurant defended refusing service to three uniformed police officers following backlash over the move, calling her establishment a "safe space."

The on-duty officers were seated at the restaurant Friday but were soon asked to leave because staff became "uncomfortable with the presence of their multiple weapons," according to an Instagram post from the restaurant, called Hilda and Jesse.

Amid public outrage, the co-owner of the North Beach eatery, Rachel Sillcocks, defended the move in an interview Saturday with KGO-TV in San Francisco

Sillcocks said she understands "how much the police support and protect the community."

"We want to again reiterate the fact that this is about guns being in our space, and we don't allow it."

In an Instagram post Saturday reacting to the criticism, Sillcocks emphasized her restaurant is "a safe space."

"The presence of the officers weapons in the restaurant made us feel uncomfortable," she said. "We respect the San Francisco Police Department and are grateful for the work they do. We welcome them into the restaurant when they are off duty, out of the uniform, and without their weapons."

On Sunday, however, with the outrage only rising, Sillcocks and co-owner Kristina Liedags Compton issued a statement of apology, saying "these are stressful times and we handled this badly."

"I believe the vast majority of San Franciscans welcome their police officers, who deserve to know that they are appreciated for the difficult job we ask them to do - in their uniforms - to keep our neighborhoods and businesses safe," he said.

The San Francisco Police Officers Association said in a statement that the officers were "treated without any tact or class by this establishment."

"Fortunately, there are plenty of restaurants that don't discriminate and will welcome our officers working to try and keep all San Franciscans safe," the union said.

San Francisco's KPIX-TV reported a sampling of the backlash, with one post on social media saying: "How disrespectful and entitled of the business to treat people who risk their lives to protect us. It's a bit heartbreaking actually."

Local resident John Perri said he was "so bummed this happened in my neighborhood."

"Never had the food at this new restaurant. But it could not possibly be good enough to cover the bad taste this leaves."

Another poster, Peter Schreyer, argued "it's her restaurant she can do what she wants."

"Who wants to be eating lunch next to someone with a weapon?"

San Francisco is among the California cities that have suffered "smash-and-grab" lootings since the state reduced shoplifting theft of $950 or less from a felony to a misdemeanor. Last week, a WND reported, White House press secretary Jen Psaki said the COVID-19 pandemic is "a root cause" of the "smash-and-grab" robberies.