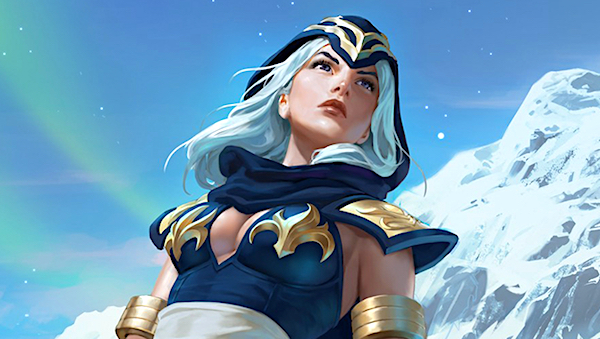 Riot Games has agreed to pay $100 million in a settlement with women who are current and former employees of the company in a California class-action lawsuit.

The “League of Legends” giant was accused of “systemic sex discrimination and harassment” and discrimination against women related to “hiring, assignments, and promotions,” according to a statement released by the California Department of Fair Employment and Housing (DFEH), the state’s civil rights enforcement agency, on Monday.

The women will receive $80 million of the payment, with the other $20 million going to the plaintiffs’ legal fees, Axios reported. The conduct of companies in the video game industry has been under increased scrutiny in recent years, with the DFEH involved in a separate lawsuit against Activision Blizzard.

Riot previously attempted to settle the case in 2019 for $10 million, but DFEH blocked the attempt and sought greater compensation, Axios reported. The lawsuit was originally filed in 2018.

“While we’re proud of how far we’ve come since 2018, we must also take responsibility for the past,” Riot said in a statement to Axios, noting that the company was “at the heart of what became a reckoning in our industry” three years ago.

“We hope that this settlement properly acknowledges those who had negative experiences at Riot and demonstrates our desire to lead by example in bringing more accountability and equality to the games industry,” the statement said.