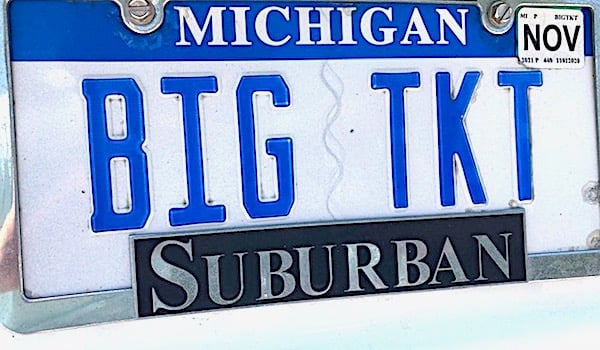 (ABC NEWS) -- DETROIT -- A couple of months ago, a woman paid a visit to Jeff Schrier's used car lot in Omaha, Nebraska. She was on a tight budget, she said, and was desperate for a vehicle to commute to work.

She was shown three cars priced at her limit, roughly $7,500. Schrier said the woman was stunned.

"'That's what I get for $7,500?'" he recalled her saying. The vehicles had far more age or mileage on them than she had expected for something to replace a car that had been totaled in a crash.