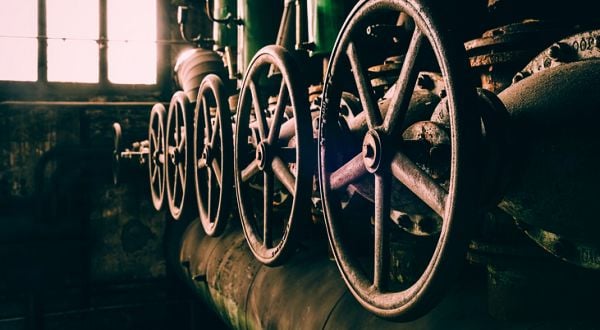 A Ukrainian soldier is suspected of having killed five people and injured five others when he opened fire in a military factory, the country’s interior ministry said Thursday, the New York Post reported.

The suspect, identified as 21-year-old Artemiy Ryabchuk, a member of Ukraine’s National Guard, was detained after the attack on the state-owned machine-building factory, the NYP reported. The dead included four soldiers and a worker at the facility.

Doctors are “fighting” to save the lives of those injured, Ukraine’s Interior Minister Denys Monastyrsky said on Facebook, CNN reported. He also sent condolences to the families of those who perished.

The interior ministry said there were no immediate indicators of a motive for the suspect, CNN reported. A commission will reportedly investigate the incident to uncover what led to the shooter’s actions, as well as to evaluate the suspect’s mental health when issued a weapon’s permit.

Ukrainian President Volodymyr Zelensky offered his “sincere condolences” to the families of the victims on Thursday, ordering “any help needed for the loved ones of the victims of this horrific crime should be provided immediately,” the NYP reported. The ministry noted that more than 40 guards and police officers have volunteered to give blood to those injured.

Ryabchuk was seen calmly describing how he shot people one-by-one after the incident, BBC News reported. National Guard chief Mykola Balan reportedly submitted his resignation, acknowledging any commander is ultimately responsible “for any incidents, both good and bad.”