Republican Wisconsin Sen. Ron Johnson announced Sunday that he would run for a third term in 2022, setting up a race that could potentially determine control of the chamber.

Though Johnson said during his 2016 campaign that his next term would be his last, he remained noncommittal throughout 2021 as other Republicans, including former President Donald Trump, urged him to run.

Johnson wrote an op-ed for the Wall Street Journal saying that the decision to run was not “made lightly,” discussing how the fact America is in “peril” influenced his choice. “Much as I’d like to ease into a quiet retirement, I don’t feel I should,” he wrote. 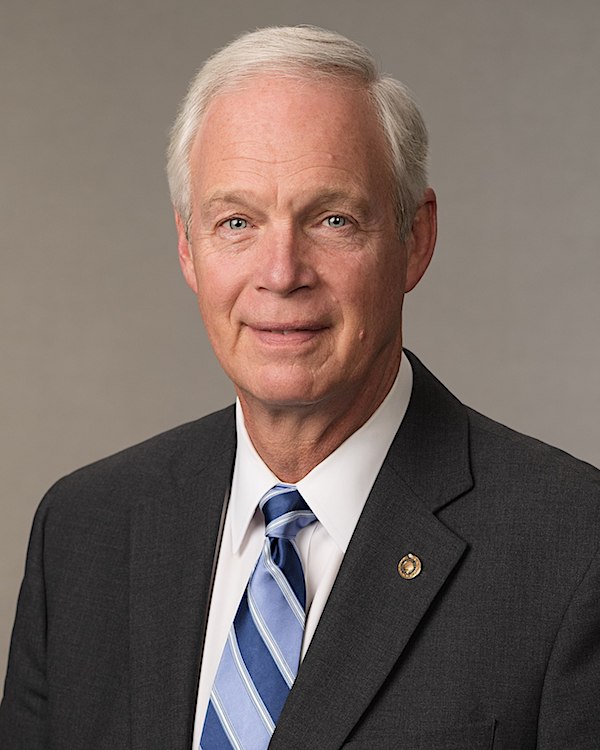 “This is a fight for freedom,” Johnson wrote. “This is not someone else’s fight, this is our fight, and it’s a fight we absolutely must win.”

Wisconsin is consistently one of the most consequential battlegrounds in the country, and multiple Democrats are running to oust Johnson in a state that narrowly flipped from Trump to President Joe Biden in 2020. While Democratic Lt. Gov. Mandela Barnes remains the frontrunner, the race includes state treasurer Sarah Godlewski, Milwaukee Bucks executive Alex Lasry and Outagamie County executive Tom Nelson.

Johnson’s decision comes just a day after South Dakota Sen. John Thune, the Republican whip, announced that he, too, would run for reelection amid speculation that he would opt to retire. Unlike Johnson, who is a Trump ally, Thune is close with Minority Leader Mitch McConnell and has even drawn Trump’s ire in the past.