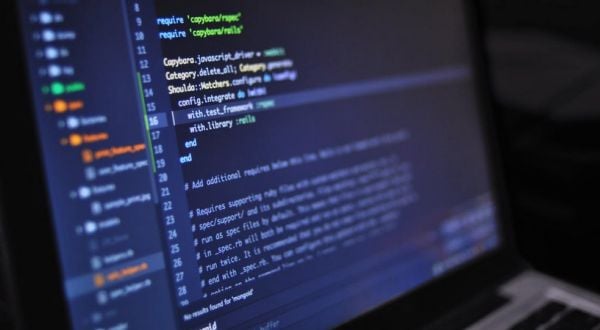 The Biden administration has begun keeping tabs on everyone who asks for a religious exemption from the federal government's list of mandates, a new report explains.

A column by Sarah Parshall Parry and GianCarlo Canaparo at the Daily Signal explains it is the Pretrial Services Agency for the District of Columbia that has revealed a policy "that will likely serve as a model for a whole-of-government push to assemble lists of Americans who object on religious grounds to a COVID-19 vaccine."

The federal entity that helps officers in the District of Columbia courts in formulating release recommendations and providing supervision and services to defendants awaiting trial, the column said, has developed "a new records system that will store the names and 'personal religious information' of all employees who make 'religious accommodation requests for religious exception from the federally mandated vaccination requirement.'"

The bureaucracy revealed, according to the column, that such a list will "assist the Agency in the collecting, storing, dissemination, and disposal of employee religious exemption request information collected and maintained by the Agency."

The column noted the agency has neither said what it will do with the information nor explained why the Biden administration chose to test this policy in an agency with a majority-black staff.

The column explained, "Likely, the Biden administration is using it to stealth test a policy it intends to roll out across the whole government. Almost nobody has ever heard of the Pretrial Services Agency for the District of Columbia, and very few people pay close attention to it or are covered by its policies."

It continued, "However, had Biden announced, for example, that the Department of Labor intended to adopt this policy, it would be big news. The Federal Register where announcements like this are made would be flooded with comments that the department would have to address."

It's just the latest in treating Americans with sincerely held religious beliefs differently, the column said.

Should the government be keeping a database of people and their religious beliefs?
1% (8 Votes)
99% (923 Votes)

"Take the Department of Defense, for example—which has failed to grant a single religious exemption on behalf of any service members requesting one for the federal vaccine mandate. A group of Navy SEALS was recently successful in its federal lawsuit against the Biden administration on claims that its conscience rights under the First Amendment and the Religious Freedom Restoration Act were violated," the report said.

And Biden has offered full support to the "patently faith-hostile Equality Act," which would gut religious rights, the column said.

The Federalist explained the system claims "that the database will legally allow for the 'collection, storing, dissemination, and disposal of employee religious exemption request information' for an indefinite period of time."

Those concerned are allowed only a few weeks to submit their concerns.