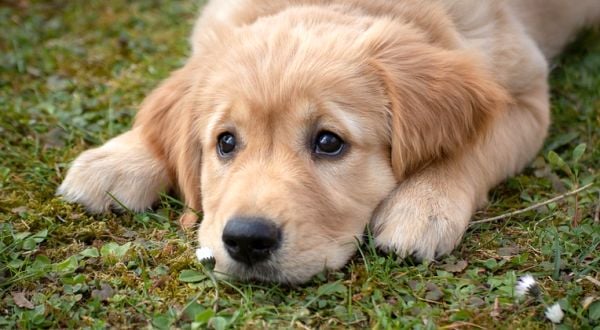 (FOX LA) – A restaurant in Canada was asked to temporarily suspend indoor dining after it was discovered that the establishment was accepting pictures of patrons’ dogs in lieu of proof of a negative COVID-19 test or COVID-19 vaccine, according to multiple reports.

"An investigation was conducted on January 11th, 2022 and the complaints were validated by two test shoppers as they were both able to enter and dine-in at the above noted establishment after presenting a photograph of a dog (as a substitute for proof of vaccination/QR code) and personal identification to staff. The test shoppers entered the premises at separate times. In both instances, facility staff used a tablet to make it appear as if they were scanning a QR code when in fact the staff member was presented with a photograph of a dog. The staff member then proceeded to ask the test shopper for personal identification and offered dine in services," according to a letter sent to the owners from Alberta Health Services.