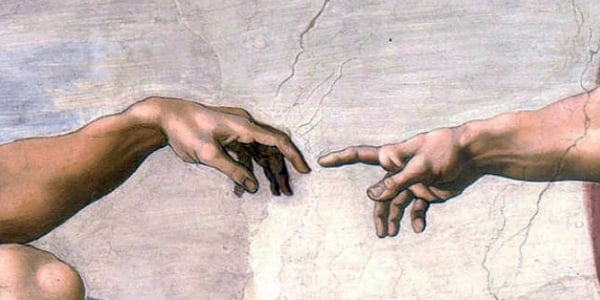 (THE BLAZE) – A student at Loyola Marymount University in Los Angeles says that a professor took points off a recent test after the student identified God as being male, according to a report.

According to a Monday report from the College Fix, the student — who wishes to remain anonymous at the time of this reporting — is a member of the Loyola Marymount University College Republicans.

The outlet reported that the student innocuously described God as being male on a recent test. Theological studies professor Cecilia González-Andrieu, however, reportedly did not appreciate the student's response and docked several points from the test for using "male-gendered language for God repeatedly."