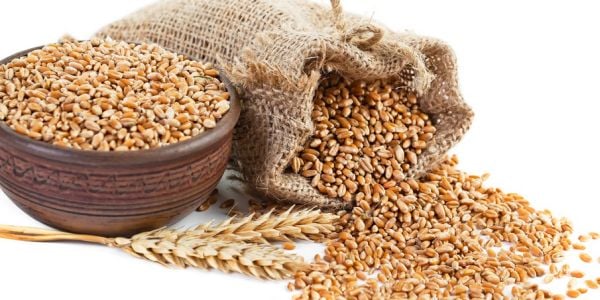 (NWO REPORT) – China has been stockpiling grain on behalf of its 1.4 billion people as it struggles with mismanagement of its agricultural industry and more farmers flee the country for life in the city increasing concern that famine could overtake the country.

“China spent $98.1 billion importing food (beverages are not included) in 2020, up 4.6 times from a decade earlier, according to the General Administration of Customs of China,” reported news site Nikkei Asia. “In the January-September period of 2021, China imported more food than it had since at least 2016, which is as far back as comparable data goes.”

And China has been hoarding more than just grain, too. “China seems to be on a ‘hoarding spree,’” said EpochTimes, “stockpiling strategic commodities from chips, minerals to grains and cotton. In its global purchases, the United States is one of its largest suppliers.”