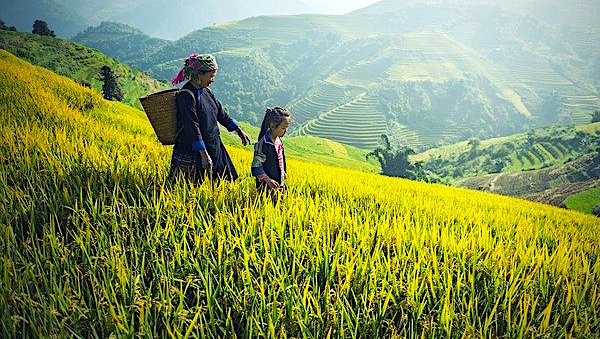 (AMERICAN MILITARY NEWS) – China has forced nearly 20 million people to lockdown, confining the residents of three cities to their homes just weeks ahead of the Beijing Olympics.

Under the rules of the lockdowns, all residents are prohibited from leaving their homes and stores are required to close unless they sell necessities. According to The Associated Press, the lockdown of Anyang, a Chinese city home to 5.5 million people, was initiated on Monday in response to two reported cases of the omicron variant.

After initiating lockdown in Anyang, 58 new cases of omicron were confirmed by Tuesday morning. The city also banned non-essential vehicles from operating on public roadways.