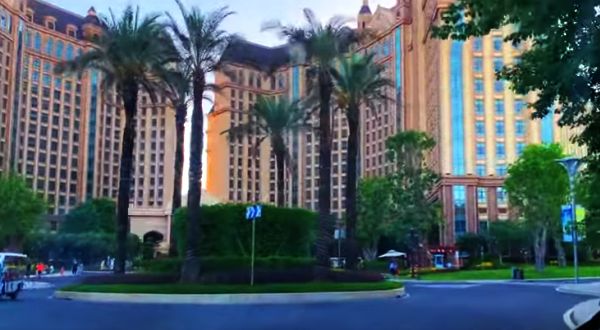 (TAIWAN NEWS) – China’s most indebted property developer, Evergrande Group, is due to destroy 39 skyscrapers on the world’s largest artificial island on Monday (Jan. 10).

Ocean Flower Island is a man-made island built off of Danzhou City in the country’s tropical island province of Hainan, located in the northern end of the South China Sea. Reports that authorities in Danzhou ordered the property giant to tear the 39 buildings down were confirmed on January 1, according to a Blockworks report.

The city administration nullified the building permit for the site, which Evergrande obtained via illegal means. It gave the firm just 10 days to demolish the buildings, making the deadline Monday, January 10.