Library officials across the country who want to promote the LGBTQ agenda with their institutions – which are funded by taxes – often use the system to do just that. They set up procedures so that they are the ones who choose books to buy – and they buy the ones that fit their agenda.

It's a fight that has come up over and over, with members of the public who object to the explicit materials often on the losing end when they argue with the system.

Now a mayor has decided that, since, as part of the system, he's responsible to forward a huge payment to a local library system that promotes the LGBTQ issues, he disagrees with it and he's not going to do it.

And library officials already are strategizing on how to retaliate.

The Daily Mail reports the details are that the payment of $110,000, about 5% of the budget for the Madison County, Mississippi, library system, was withheld by the mayor of Ridgeland.

And Library Director Tonja Johnson reported to the city's board that the mayor said the books violated "his Christian beliefs."

The report said Johnson claimed, "He told me that the library can serve whoever we wanted, but that he only serves the great Lord above."

The town's board said the funding was assigned in the city's budget, and they doubted the mayor's legal authority to prevent the funding.

But Johnson threatened that without the money, library staff members could be fired.

The mayor, Gene McGee, did not comment to the Daily Mail.

Johnson told the Mississippi Free Press, "He explained his opposition to what he called 'homosexual materials' in the library, that it went against his Christian beliefs, and that he would not release the money as the long as the materials were there."

She claimed the library serves "the entire community," and said the LGBTQ+ books are there for everyone. 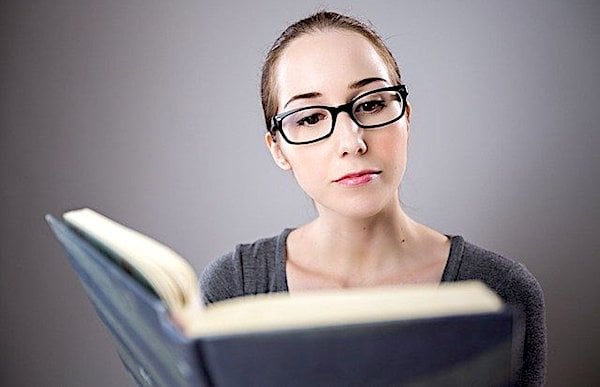 (Image by PourquoiPas from Pixabay)

"This is taxpayer money that was already approved by the board of aldermen. It was included in the city budget for 2021-2022. It's the general-fund appropriation that the city of Ridgeland sends every year for daily operation of the library. That money goes to everything from purchasing materials to supporting programs and staff salaries," she said.

Johnson explained, "And I think it's important to understand that LGBTQ+ books and materials are not just for the LGBT community. Those books are for all of us: whether we can see ourselves reflected in those materials or so that we can develop understanding, empathy and respect for someone else."

The Free Press reported Alderman Ken Heard said he had not heard about the dispute and couldn't comment.

Johnson confirmed there had been several complaints about offensive content in library materials, but the Free Press said there was no followup.

Several authors of offending books, such as Harry Woodgate who wrote "Grandad's Camper," objected to the mayor's action.

Woodgate said in the report his goal was to write a book with "meaningful LGBTQ+ representation," and he wants it in libraries.