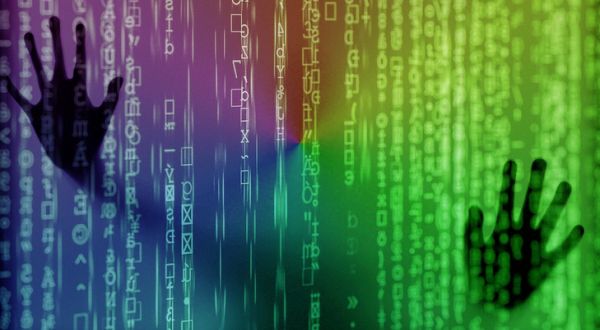 (THE BLAZE) – The head of the Division of Medical Ethics at NYU Grossman School of Medicine and bioethics professor Dr. Arthur Caplan, has a plan on how to deal with the tens of millions of Americans who have not yet received their COVID vaccines.

Shame them and blame them. And then punish them. Those are the ethics of the guy in charge of all the medical ethics goings on at NYU's medical school.

Dr. Caplan made his feelings clear during an interview Wednesday morning with CNN's sympathetic "New Day" host, John Berman. Berman told Caplan that he gets the "idea of creating a moral standard here" and "being willing to judge" people who don't get shots. Then Berman, who has repeatedly made the logical case against going out of one's way to protect the unvaccinated, asked, "Why should anyone who is boosted bother, at this point, to do anything that makes the unvaccinated more safe."