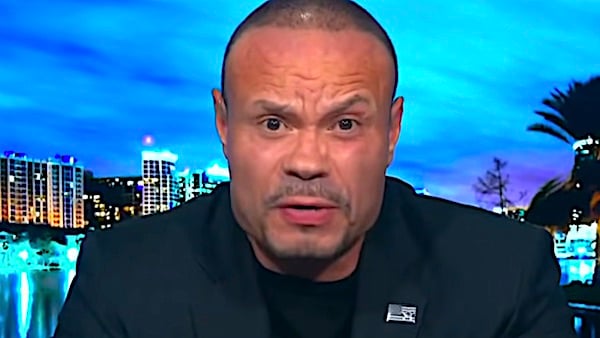 Bongino’s second channel, the Dan Bongino Show Clips, was initially suspended and demonetized for seven days after Bongino posted a video in which he said masks were “useless” in stopping the spread of the coronavirus, violating YouTube’s COVID-19 misinformation policy. Bongino then attempted to upload a video within the seven-day suspension period on his main channel, resulting in a permanent ban for both accounts, a YouTube spokesperson confirmed to the DCNF.

Bongino’s ban was first reported by The Hill.

“We terminated Dan Bongino’s channels for circumventing our Terms of Service by posting a video while there was an active strike and suspension associated with the account,” the YouTube spokesperson told the DCNF. “When a channel receives a strike, it is against our Terms of Service to post content or use another channel to circumvent the suspension.”

Bongino will not be able to create a new YouTube account in the future, the spokesperson said. The talk show host’s main account had 900,000 subscribers at the time of its deletion, according to The Hill.

“If a channel is terminated, the uploader is unable to use, own or create any other YouTube channels,” the spokesperson said.

“Hilarious watching the @YouTube communists desperately try to save face after we told them to go f%^* themselves,” the account tweeted. “They’re claiming we ‘tried to evade suspension.’ Really? By posting a final video LITERALLY titled ‘Why I’m Leaving YouTube’?”

Hilarious watching the @YouTube communists desperately try to save face after we told them to go f%^* themselves.
They’re claiming we “tried to evade suspension.” Really? By posting a final video LITERALLY titled “Why I’m Leaving YouTube”? 🤦🤦