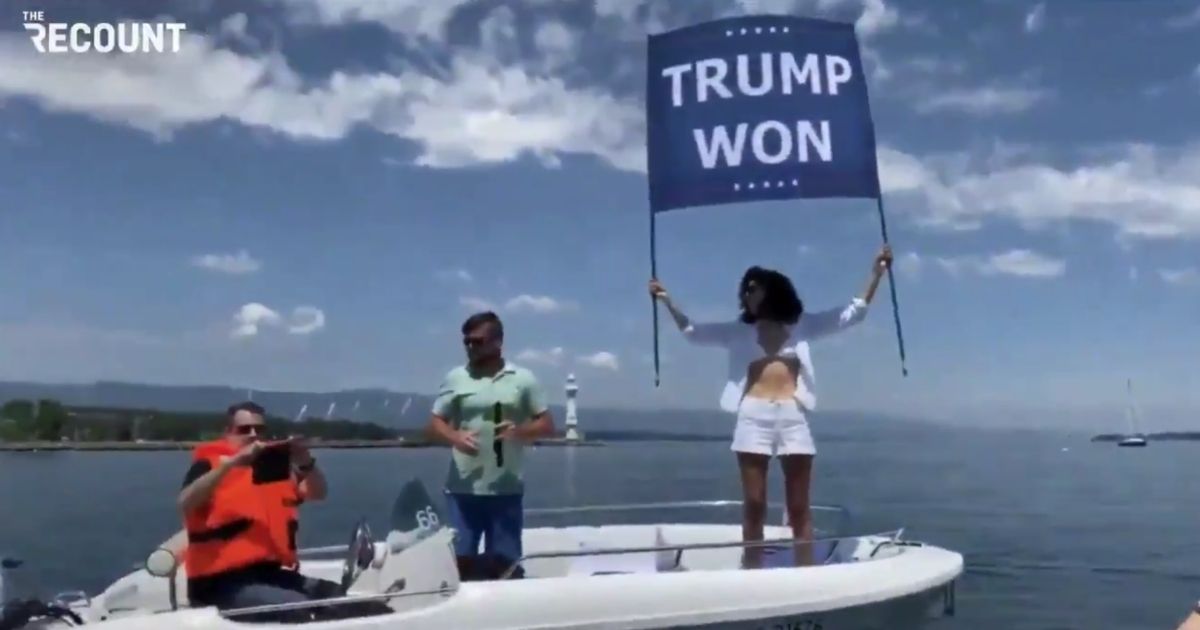 That's according to a report in the New York Post, which cited a listing in the Apple App store.

Trump announced the plans a few months ago, and the Post called it "the latest conservative alternative to large social media platforms like Twitter and Facebook, which the former president has repeatedly slammed for censorship."

It's being assembled by Trump Media & Technology Group and can be preordered, the report said.

The project's own promotions explained users will be allowed to share their "unique opinion by posting a TRUTH, Re-TRUTH, photo, news story or video link to communicate with your friends, customers, and the world."

The Post noted that like other social media platforms, Truth Social will have a feed that contains posts from others.

The release follows by more than a year President Trump's banishment by companies like Twitter and Facebook, both companies run by leftists who actively opposed President Trump while in office. In fact, a study revealed the $420 million that Facebook's Mark Zuckerberg handed over the activists in various elections offices across the country prior to the 2020 election likely changed enough results to hand the White House to Joe Biden.

"We live in a world where the Taliban has a huge presence on Twitter, yet your favorite American President has been silenced. This is unacceptable," Trump said at the time of the announcement.

A poll from last fall shows nearly two-thirds of registered Republicans said they planned to use the new platform.

Heading up the company for Trump is former Rep. Devin Nunes, R-Calif., who resigned from Congress to take his leadership post there.

"The time has come to reopen the Internet and allow for the free flow of ideas and expression without censorship," he said last month, as he was preparing for the move.

"The United States of America made the dream of the Internet a reality and it will be an American company that restores the dream. I’m humbled and honored President Trump has asked me to lead the mission and the world class team that will deliver on this promise.”