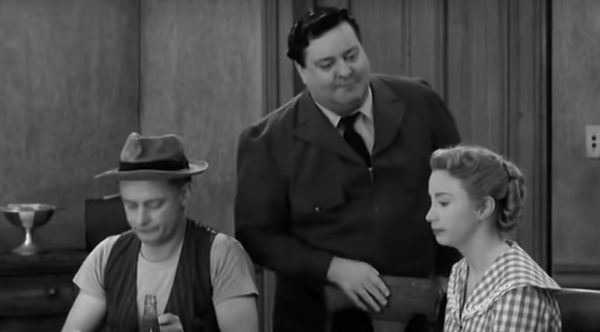 (DEADLINE) – A classic blue-collar comedy title from the CBS library is plotting a return. The network is developing The Honeymooners, a reimagining of the 1950s sitcom created by and starring Jackie Gleason. The multi-camera project with a feminist twist hails from Damon Wayans Jr. and Kameron Tarlow’s Two Shakes Entertainment and CBS Studios where the company has been based.

Written by Lindsey Shockley (Mixed-ish) and to be directed by Kelly Park (Country Comfort), The Honeymooners is described as a bold, female-driven reboot of the iconic working-class comedy centered around new wife Ruth and her husband Alex who are determined to have a marriage where they are true equals in every way. But what happens when a marriage has two heads of the household? Are they co-heads? Or no head at all?