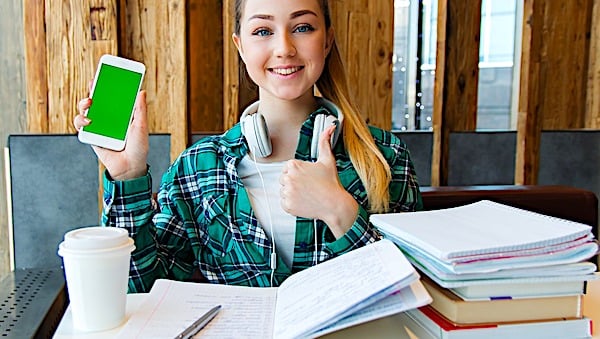 Virginia Gov. Glenn Youngkin opened an anonymous tip line Monday, where parents in the state can report schools for teaching Critical Race Theory (CRT) in violation of his executive order.

Youngkin has doubled down on his commitment to rid CRT from the state’s schools. Upon taking office on Jan. 15, Youngkin issued his first executive order that vowed to end “the use of inherently divisive concepts – including Critical Race Theory – in public education.”

“You can send us an email at [email protected],” Youngkin announced on the “John Fredericks Show” Monday. “We’re asking for folks to send us reports and observations that will help us be aware of things like privileged bingo, be aware of their child being denied their rights that parents have in Virginia and we’re going to make sure that we catalogue it all. It gives us great insight into what’s happening at the school level and that gives us further ability to make sure that we’re rooting it out.”
Fairfax County Public Schools was criticized Wednesday over an assignment called “privilege” bingo, which told students they were privileged if they identified with characteristics such as being white, Christian, male, cisgender or a military kid, the Daily Wire originally reported.

Youngkin has criticized those who “obfuscate” the issue by claiming that CRT does not exist in schools and vowed to rid schools of all its tenets.

“Anyone who thinks that the concepts that actually underpin Critical Race Theory are not in our schools has not been in the schools,” he said on Fox News on Jan. 16. 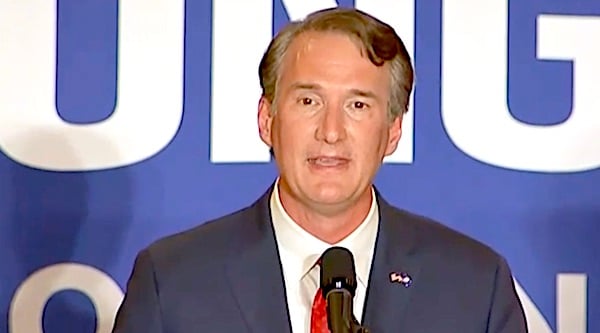 “Yes, we will teach all history, the good and the bad, because we can’t know where we’re going unless we know where we have come from,” he added. “But to actually teach our children that one group is advantaged and another disadvantaged simply because of the color of their skin cuts across everything we know to be true.”

On Jan. 19, Youngkin nominated Angela Sailor to be Virginia’s Director of Diversity, Equity and Inclusion and the Commonwealth Chief Diversity, Opportunity & Inclusion Officer as part of his cabinet. She has been a vocal critic of curriculum that teaches students that “America’s culture and institutions are rigged to help whites succeed, that they are victimizers if they’re white, and doomed to failure if they’re Black” which she called “the textbook definition of racism.”