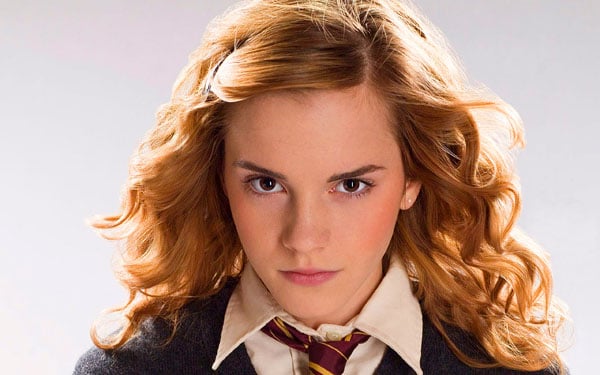 Dave Rich, the director of policy for the UK-based Jewish nonprofit Community Security Trust, tweeted that “sometimes a goblin is just a goblin.”

Rich told the Hollywood Reporter that he does not believe Rowling “is an antisemite or is responsible for creating antisemitic caricatures. There is nothing in her record to suggest that she holds antisemitic views: quite the opposite in fact as she has spoken out consistently and repeatedly in support of the Jewish community and against antisemitism.”