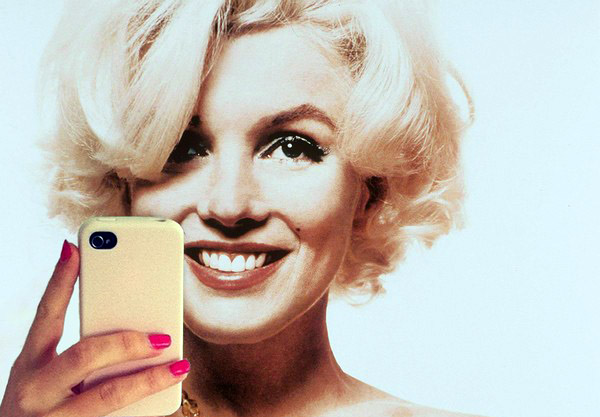 (KREM) – An Idaho home that served as one of the main film locations in a movie starring the iconic Marilyn Monroe has been listed for sale at nearly $16 million, according to TopTenRealEstateDeals.com.

Marilyn Monroe was one of Hollywood's biggest stars and is still seen as a beauty icon decades after her death in 1962. Her films earned more than $200 million, equivalent to nearly $2 billion by today's market. She also earned the Golden Globe for Best Actress for her performance in the 1959 classic 'Some Like it Hot.'

Monroe starred in the 1956 film 'Bus Stop', directed by Pulitzer Prize winner Joshua Logan. This was her first time acting in a dramatic role and stepping outside of her comedic roles.