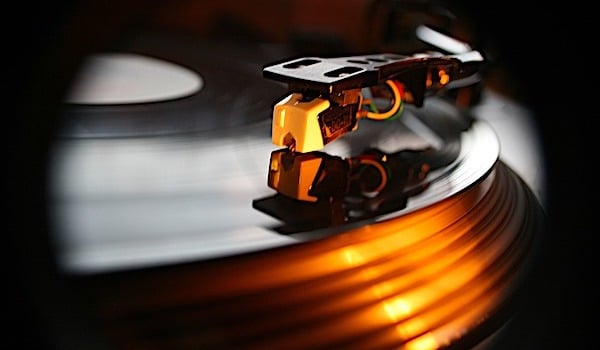 Is it possible that thousands of hit songs are broadcasting a secret message of which even the songwriters may be unaware?

And is it possible those hidden messages are actually coming from a source that many artists in the music industry would gladly dismiss as highly unlikely – from God Himself in heaven?

A brand-new book that has already hit the #1 spot in several Amazon best-seller lists is making the case that the biggest radio hits of all time – from Adele to the Beatles and from Frank Sinatra to Led Zeppelin – are all voicing a much higher meaning than what even the singers themselves intended or recognize, and that meaning is directly from the Bible.

"Millions of people don't realize that no matter what song they're listening to, the voice of God is present and He's voicing messages that come directly from Scripture," says Joe Kovacs, author of "Reaching God Speed: Unlocking the Secret Broadcast Revealing the Mystery of Everything." 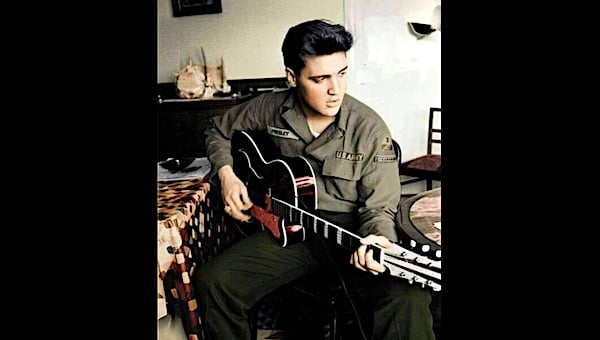 "Musicians and songwriters speak constantly about being inspired to write a certain lyric or rhyme. Words such as inspire and inspiration literally mean having the spirit or breath of God being blown into someone. Even the dictionary states 'the metaphor is a powerful one, with the very breath of a divine or supernatural force asserted as being at work.' But most of these writers have little clue they've been scripting tunes with divine messages authored by the Word of God."

In "Reaching God Speed," Kovacs, known for his best-selling "Shocked by the Bible" series, unlocks the spirit meaning of everything in our physical world, as he begins by decoding scores of everyone's favorite songs, bringing to light clear messages from the Creator that many people have never realized were embedded.

"The secrets become revealed when we make the jump from using our five physical senses, or 'human speed,' to applying the very Spirit of God Himself, reaching what I call 'God speed,'" says Kovacs. 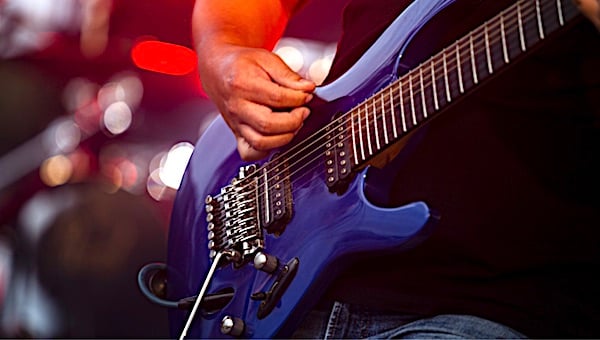 He explains: "It's actually quite simple. Here are some easy examples. The song 'Walk This Way' by Aerosmith is outright declaring the same message stated by God: 'This is the way. Walk in it.'" (Isaiah 30:21 CSB)

"Famous titles such as 'Stayin' Alive' by the Bee Gees, 'I Will Survive' by Gloria Gaynor, 'Forever Young' by Rod Stewart, and 'Edge of Glory' by Lady Gaga are all broadcasting the consistent message of the Bible that we're currently on the verge, or edge, of being glorified as we look forward to inheriting eternal life, to be forever young as we're stayin' alive without end!" 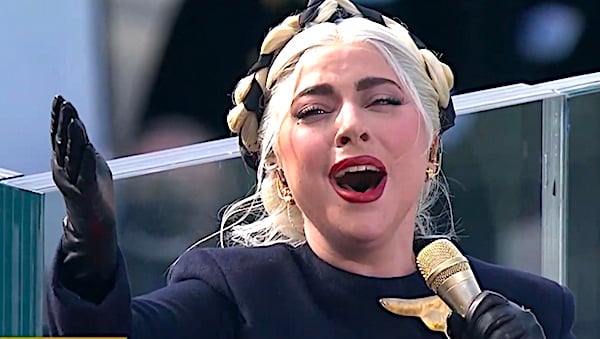 "'Stairway to Heaven' by Led Zeppelin has that title because it's literally and figuratively the pathway to ascend to God's dwelling place, instructing us on how we can join Him if we 'listen very hard,' as in listening to our Father in heaven.

"'We Gotta Get Out of This Place' by the Animals is not merely singing about getting out of the Vietnam War. On the spirit level, this place we all gotta get out of is the flesh, as we eventually make the transformation from physical human beings to our new spirit bodies as the very offspring of God.

"Even the most recognized song in the English language, 'Happy Birthday to You,' is declaring a mind-blowing, positive message about our future filled with glory when we take the flesh out of our ears our ears and listen at God speed."

Besides the artists already mentioned, "Reaching God Speed" goes deep into the pop charts to illuminate the divine messages of the Almighty present in songs by top singers and bands including: 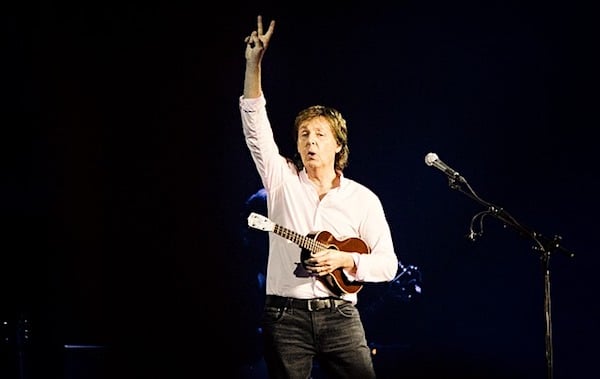 Paul McCartney in concert (Image by Darkmoon_Art from Pixabay)

"There's an untold yet quite significant reason Rock music is even called by that name," says Kovacs. "Just ask yourself: 'Who is THE Rock, according to Scripture? When we have eyes to see and ears to hear, the astounding answer becomes more than obvious."

The book also probes God's hidden messages in popular movies, the stories we tell our children, famous commercial campaigns, historic news events, everyday sayings we utter, nature itself, and typical life activities such as such as inhaling every breath you take, sleeping, waking up and many more.

Scheduled for release Jan. 25, "Reaching God Speed" hit the top spot in "Musical Philosophy & Social Aspects" as well as #1 and #2 (Kindle edition) in Spiritual Self-Help, and #5 and #11 in Christian Personal Growth. 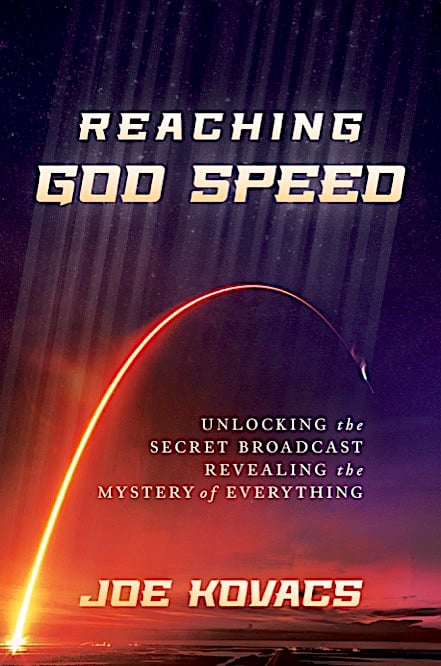 "Reaching God Speed" features a myriad of stunning biblical revelations, as the book:

"Reaching God Speed" will be officially released on Jan. 25, but is available for pre-order now, with much more information available at ReachingGodSpeed.com.