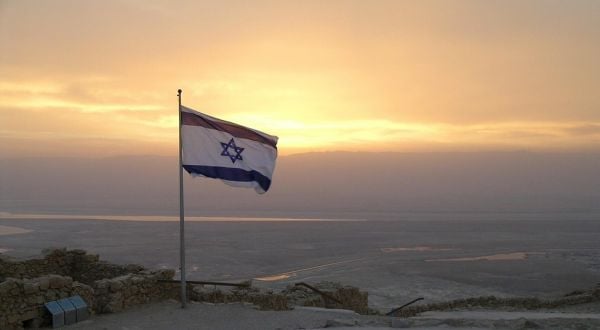 Speaking to Channel 12 news, a top health expert advising the government cited figures from Our World in Data showing 0.6 percent of the population was testing positive per day. The numbers comparing each country’s seven-day running average put Israel at the top, Prof. Eran Segal of The Weizmann Institute said.

But Segal noted it was likely that Israel was not truly the country with the highest infection rate. Rather, he attributed the figures to Israel being a leading country in the number of tests performed each day, relative to its population size.