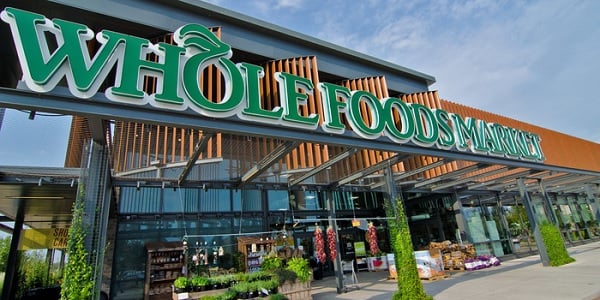 A federal judge has ruled that a murderer can sue companies that declined to hire him.

The Hill reported the fight involves Henry Franklin, who served 23 years in prison after a second-degree murder conviction, and Amazon and Whole Foods, who declined to hire him.

Franklin was rejected for a job delivering groceries by Cornucopia Logistics, which works with the two larger corporations.

"Employers are prohibited in New York from rejecting applicants because of their criminal records unless the crimes committed relate directly to the jobs sought or hiring would pose an 'unreasonable' public risk," the Hill explained.

The plaintiff had said "No" when he applied for a job and was asked if he had a criminal record, and the two companies are relying on his deceptive answer as a defense.

But the judge found the convict "has adequately alleged that he is rehabilitated and no longer poses a threat to the public."

The Daily Mail said the judge ruled Franklin's second-degree murder conviction in 1995 – he was paroled in 2018 – has no link to the job of delivering groceries since he never was convicted "of a vehicular offense."