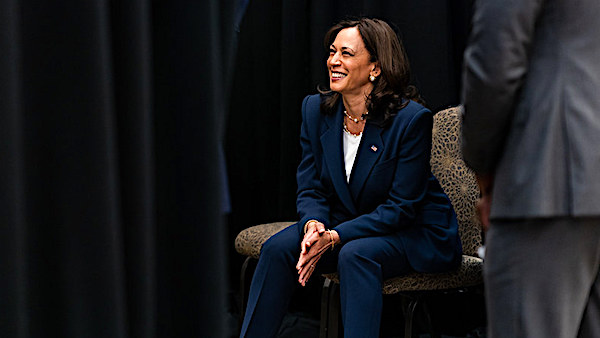 (FOX NEWS) – After a year of struggles and missteps, Vice President Kamala Harris’ team is planning a reset to get the seeming once heir apparent to President Biden back on track in 2022, according to a report.

Harris was a popular choice for vice president among Democrats before the 2020 election and inspired many as the first woman and Black or Asian person to hold the office, but after a few months in the White House, she didn’t seem to be living up to the job’s expectations.

After several high-profile staff departures, Harris has hired a veteran political operator, Jamal Simmons, as her communications director and she is showing a more united front at events with Biden after months of them often being separated, according to the Washington Post.