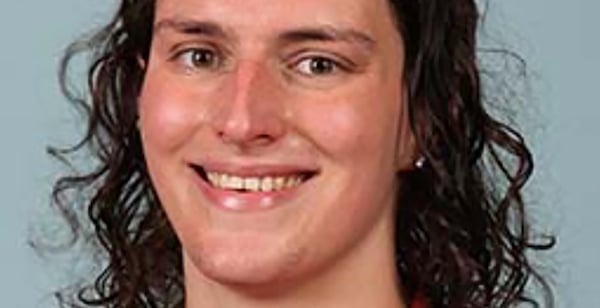 A female swimmer at the University of Pennsylvania said the school brushed off her and her teammates’ concerns about sharing locker rooms with a male swimmer, the Daily Mail reported.

She and her teammates felt uncomfortable sharing locker rooms with transgender swimmer Lia Thomas, who has male body parts and is reportedly “attracted to women,” according to the Daily Mail.

“Multiple swimmers have raised it, multiple different times,” the unnamed swimmer told the outlet. “But we were basically told that we could not ostracize Lia by not having her in the locker room and that there’s nothing we can do about it, that we basically have to roll over and accept it, or we cannot use our own locker room.”

“It’s definitely awkward because Lia still has male body parts and is still attracted to women,” an unnamed swimmer on the team told the Daily Mail.

Thomas, formerly Will Thomas, swam for the Penn men’s team for three years before transitioning to female and dominating women’s swim at the national level, the Mail reported.

“Lia doesn’t really seem to be bothered by all the attention, not at all. Actually she seems like she enjoys it,” the anonymous swimmer said. “It’s affected all of us way more than it’s affected her.”

Thomas’ participation in women’s swim has sparked a heated debate in college athletics, with the NCAA updating its trans athlete guidelines in January to allow testosterone testing but ultimately deferring decisions to each sport’s governing body.

The University of Pennsylvania did not immediately respond to the Daily Caller New Foundation’s request for comment.

Content created by The Daily Caller News Foundation is available without charge to any eligible news publisher that can provide a large audience. For licensing opportunities of our original content, please contact [email protected]ion.org.