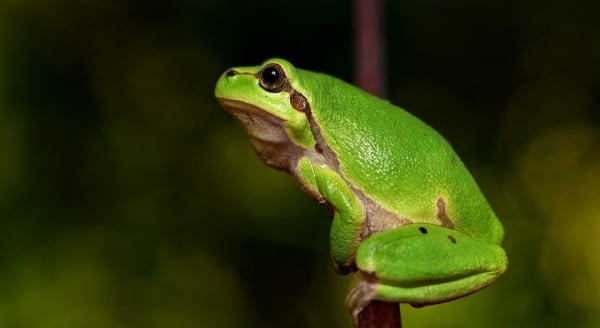 Researchers from Tufts University say frogs – like humans – are naturally unable to regenerate limbs. However, scientists put a cocktail of drugs in a wearable dome, sealing the elixir over the missing limb for just 24 hours. This process set in motion an 18-month period of regrowth that restored the frog’s missing leg.

For millions of patients who have lost limbs for reasons ranging from diabetes to trauma, the possibility of natural regeneration remains out of reach. The groundbreaking therapy, described in the journal Science Advances, gives them fresh hope of a full recovery.