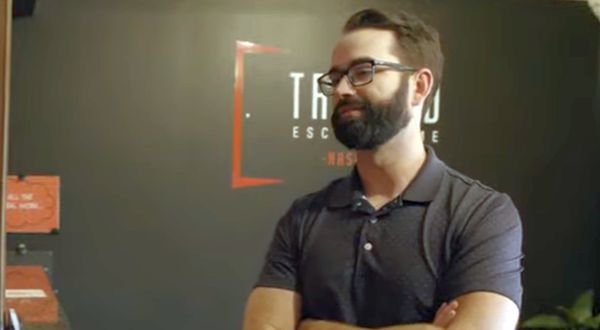 Before the episode debuted, “nonbinary” activist Addison posted an Instagram story accusing the “Dr. Phil” team of tricking Addison and fellow “nonbinary” activist Ethan to contribute to the panel under false pretenses. The post also claimed that Walsh’s arguments — such as his request for Addison and Ethan to define the word “woman” — gave them “nightmares” and induced crippling anxiety.

On Thursday’s episode of “The Matt Walsh Show,” the commentator told his fellow panelists: “I think you’re completely wrong about everything you say.”