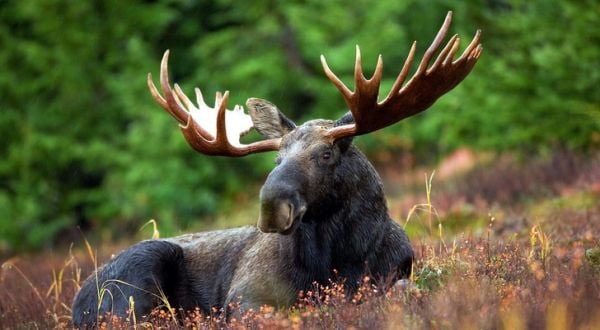 (UPI) – Wildlife officials in Colorado came to the rescue of a moose that fell into a home's window well and ended up trapped in the house's basement.

Colorado Parks and Wildlife said officers received a call about 3:30 p.m. Monday reporting a moose stuck in the basement of a Breckenridge home. CPW said officers arrived to find the moose had fallen through a snow-covered window well while grazing and ended up getting inside the house.

"Responding officers opened doors to create exits for the moose, but could not get the moose to leave because it required going up a basement staircase to reach the exits," CPW said in a news release.